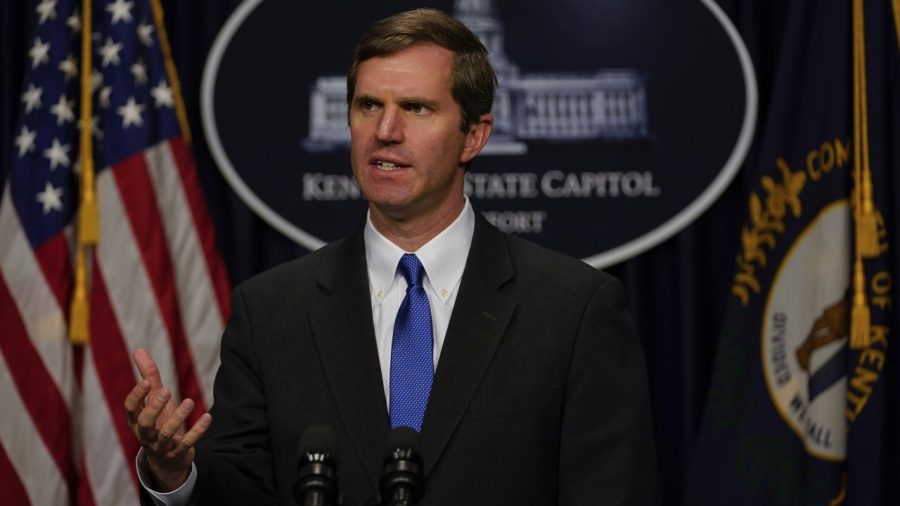 Kentucky Governor Andy Beshear signed an executive order on Thursday afternoon that will require all Kentucky colleges to allow their student-athletes to profit off of their name, image and likeness (NIL) beginning on July 1.

After talking with higher education and legislative leaders in the commonwealth, Gov. Andy Beshear signed an executive order allowing student athletes in Kentucky to receive fair compensation for the use of their name, image and likeness.

“Today’s step was done in cooperation with all of our public universities as well as leadership of both parties,” Beshear said after signing the order. “This action ensures we are not at a competitive disadvantage in recruiting, and also that our student athletes have the same rights and opportunities as those in other states. For any individual athlete, their name, image and likeness are their own and no one else’s.”

The executive order comes on the heels of a unanimous 9-0 Supreme Court ruling on Monday that determined the NCAA cannot limit educational benefits for student-athletes in the name of amateurism.

The order outlines that universities should help student-athletes who decide to profit off of their image, name or likeness by providing “…financial literacy, social media and brand management, and time management education and resources for student-athletes that earn compensation for the use of their name, image and likeness, as well as other students seeking such education and resources.”

Kentucky will join six other states (Texas, Florida, Alabama, Georgia, Mississippi and New Mexico) that have NIL laws in place that will take effect on July 1. The executive order is incredibly useful for recruiting talent to the Commonwealth as the potential to make money while working as a student-athlete might ultimately sway the commitment of young talent.