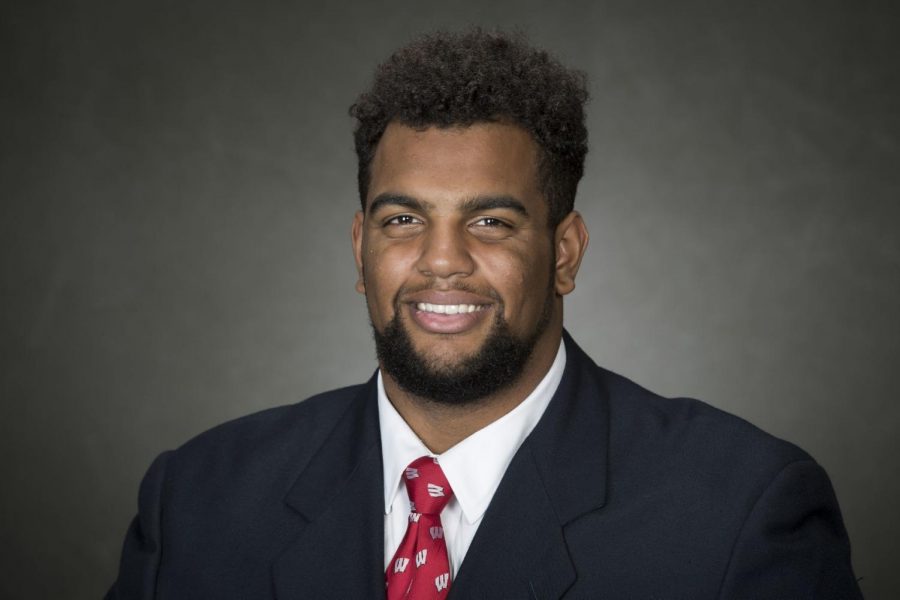 Once it was over, Graham Mertz took time to reflect after his first college football season as a starter.

It hadn’t gone how he wanted — after a record-setting starting debut in which he threw five touchdown passes, challenges started to pile up for the sophomore. He contracted COVID-19, testing positive the day after the Illinois game as part of an outbreak that derailed the University of Wisconsin’s season for nearly three weeks.

He struggled as his timing and accuracy were sporadic over the final six games of the year and UW finished 4-3. Mertz said as he evaluated the season, he looked inward first, asking himself how he needed to get better in each aspect of his game. He also took stock of how he needed to improve his approach off the field.

“I took a couple of days just to kind of take that approach. ‘How can I be the best Graham during the season?’” Mertz said Friday.

When Mertz did begin studying tape, he broke his play down into particular elements and spent days watching each snap with an eye on that component. From his drop-backs to his understanding of scheme and recognition of defenses, Mertz took note of the strides he needed to make.

He didn’t specify when it happened, but Mertz also sustained a shoulder injury and had to get a cortisone shot one week. He rejected the idea that it was an explanation for his struggles.

Mertz has a new position coach in Badgers head coach Paul Chryst, who has a track record of helping quarterbacks improve in their second year under his tutelage. These comparisons aren’t apples-to-apples since Jon Budmayr was leading the QB room last season, but Chryst oversaw the offense enough that they bode well for Mertz.

Here’s a look at how quarterbacks have made a jump in their second seasons under Chryst as a QB coach or offensive coordinator:

Chryst’s influence is already being felt with a different approach in the quarterback room, and even early on Mertz feels the work he’s put in paying off.

“I feel like I’m playing some smooth and crisp ball right now, and I’m loving it,” he said. “It can only go up from there, which is fun.”

Williams: ‘I feel the best I ever have in my life’

He said after his surgery, he gained too much bad weight and was at 320 pounds.

Williams said over the past 18 months, he’s lost 60 pounds and is now gaining back good weight for the season. He said he’s sitting at about 285 pounds and enjoying the results.

“I feel the best I ever have in my life, even before my surgery,” he said.

Williams’ improved physique could help him have more position flexibility to move between the nose and defensive end spots.

UW redshirt freshman quarterback Daniel Wright made news last week when the spring roster was released. He was listed at 257 pounds, 42 pounds more than the fall roster.

“They didn’t get an official weight on me when I came in,” Wright said with a smile. “I was about 235 when I got to campus. So I have gained about 20 pounds, but not quite as much as everybody was reporting.”

The weight and strength gains have made Wright a more explosive and quicker player, he said. While he’s enjoying playing quarterback, he’s open to a position change if coaches ask.

“If they feel like I’d be better off at a different position, if that’s what the team needs, I’m all about it,” he said. “I could see it playing out in a different way, but right now I’m really loving playing quarterback.”

A game-by-game look at the Badgers’ schedule