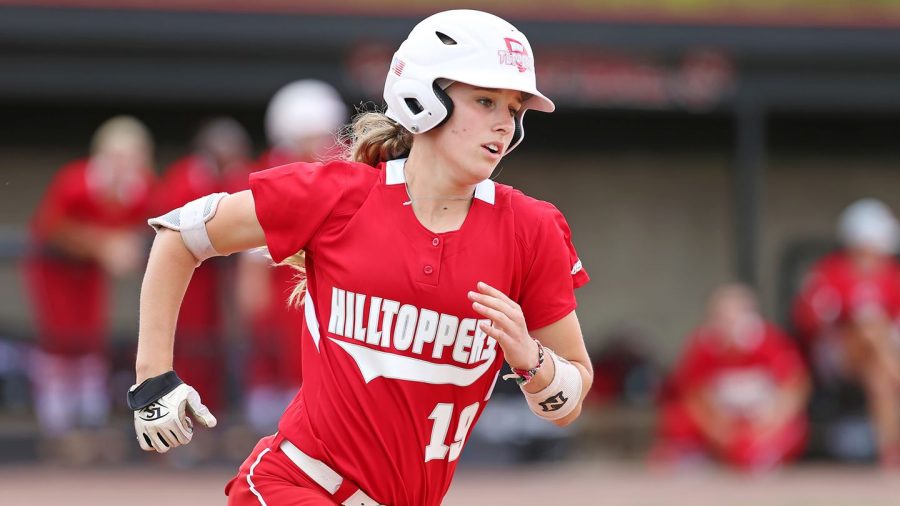 Former Hilltopper Larissa Franklin will finally have her shot to compete for softball gold with Team Canada during the 2020 Tokyo Olympic Games. The Maple Ridge, British Columbia native was one of fifteen Canadian athletes selected for the team back in 2019, but she missed out on competing due to the COVID-19 pandemic. She is the first ever Olympic qualifier in WKU Softball history.

Franklin helped Team Canada secure one of the six available spots in the Olympics when her squad defeated Brazil with a run-rule victory. Canada joins host team Japan, World Champions Team USA, Mexico, Italy and Australia as the squads that will compete for Olympic hardware. Canada is currently ranked third in the world behind USA (1) and Japan (2). It will be the first time the sport has been seen at the Olympics since Beijing 2008.

Franklin is no stranger to playing for the national team. She competed for Canada at the WBSC Junior Women’s World Championship in 2011, helping lead her squad to a fifth-place finish. Franklin joined the senior team in 2013 and competed in the World Cup of Softball and the WBSC Americas Qualifier where Canada took home silver.

Franklin remained an outfield presence for Canada on its 2014, 2016 and 2018 WBSC Women’s Softball World Championships teams, helping Canada bring home bronze in the latter two tournaments. She was on Canada’s gold medal winning team during the 2015 Pan American Games and helped Canada earn silver at the 2019 event as well.

The 2021 Hilltopper team had the opportunity to face Franklin and Team Canada in an exhibition match on April 10 in Gainesville, Florida. Canada won 5-0 and Franklin went 2-for-3 at the plate with a pair of RBI.

“Being able to play against Team Canada was an awesome opportunity for our program and we are grateful for that opportunity,” Tudor said after the game. “It was great to see Franklin and for the team to see one of our former all-time greats.”