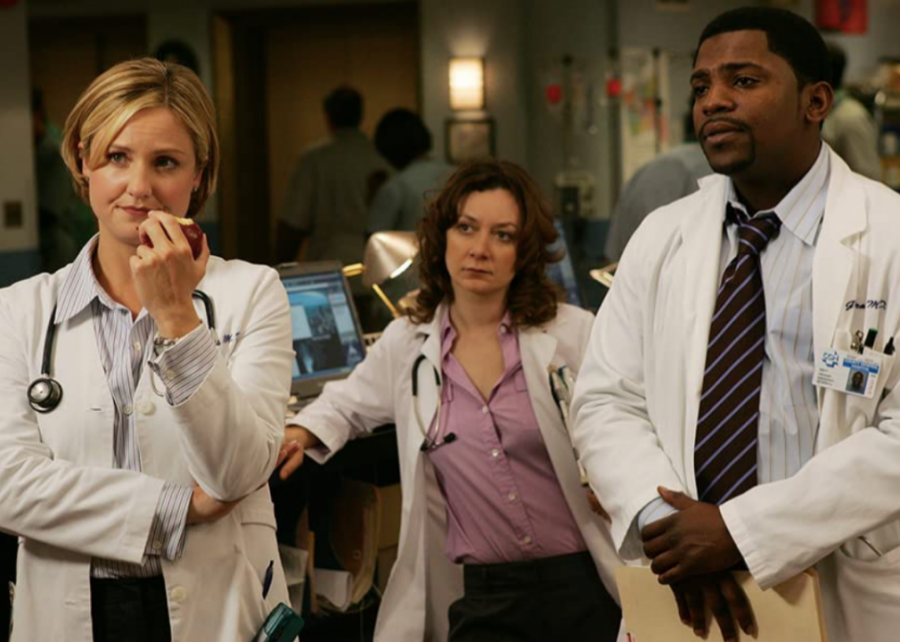 Before “Grey’s Anatomy,” “ER” was television’s longest-running medical drama. Featuring the goings-on in a busy Chicago emergency room, the series was a career-maker from many of its famous residents. While nurses often play second-fiddle to doctors on medical series, this was not the case for the nurses on “ER” including Carol Hathaway, Samantha Taggart, and Abby Lockhart, all of whom had visible and important roles in the drama.