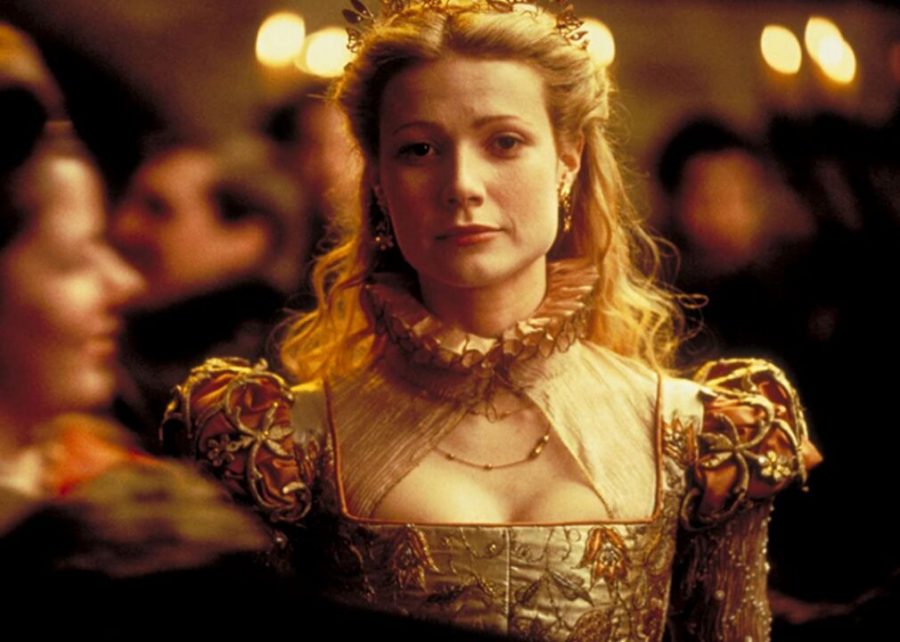 A young William Shakespeare, played by Joseph Fiennes, is running low on cash and ideas when he meets and falls in love with a beautiful woman who inspires him. The woman acts in theater but disguises herself as a man to do so. The film won seven Oscars, including one for Gwyneth Paltrow.