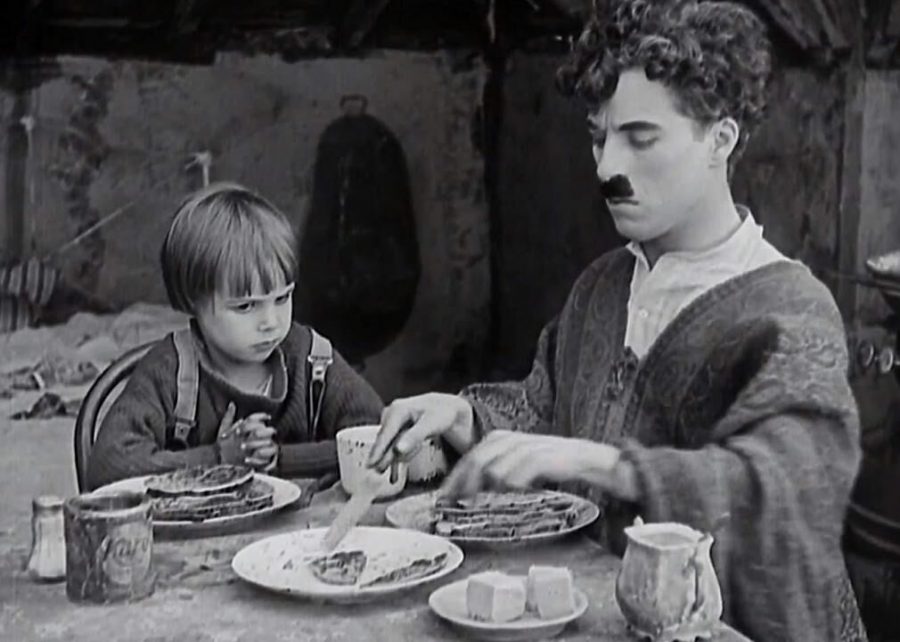 Charlie Chaplin was perhaps the biggest star of the silent movie era, and “The Kid” remains one of his most iconic works. It centers on Charlie the Tramp, who takes an orphan under his wing and then must fight to keep him. According to legend, the on-screen dynamic between Chaplin and the orphan was directly inspired by the recent death of Chaplin’s own infant son.