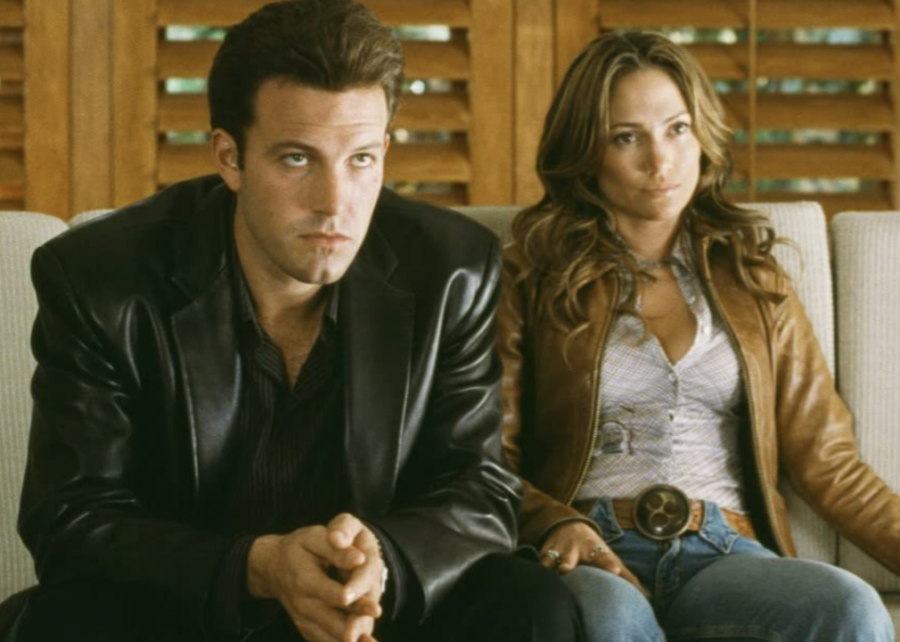 Sometimes a film is so bad that the public seems to take it personally. So went “Gigli,” the 2003 Martin Brest movie starring then-couple Ben Affleck and Jennifer Lopez. For the media and masses alike, it became open season on the celebrity couple. Lopez would later claim that being eviscerated by the press over the movie prompted her to question whether she belonged in the business at all.