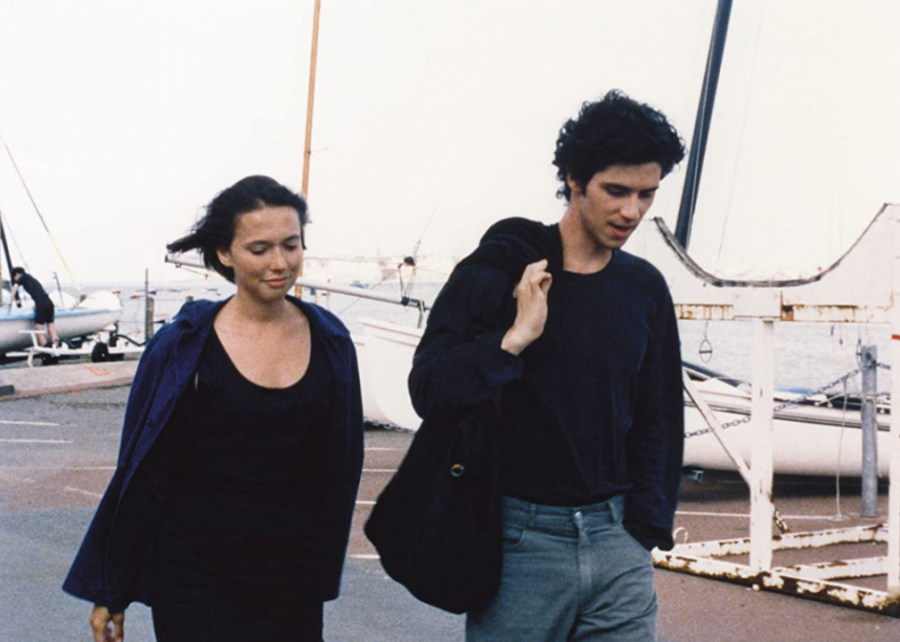 Before starting a new job, a young man takes a summer holiday and winds up juggling three different love interests in this French film. “A Summer’s Tale” didn’t get its official U.S. release until 2014. The film is part of Éric Rohmer’s “Tale of the Four Seasons,” and according to the filmmaker was the most personal because it was based on events from his own life.