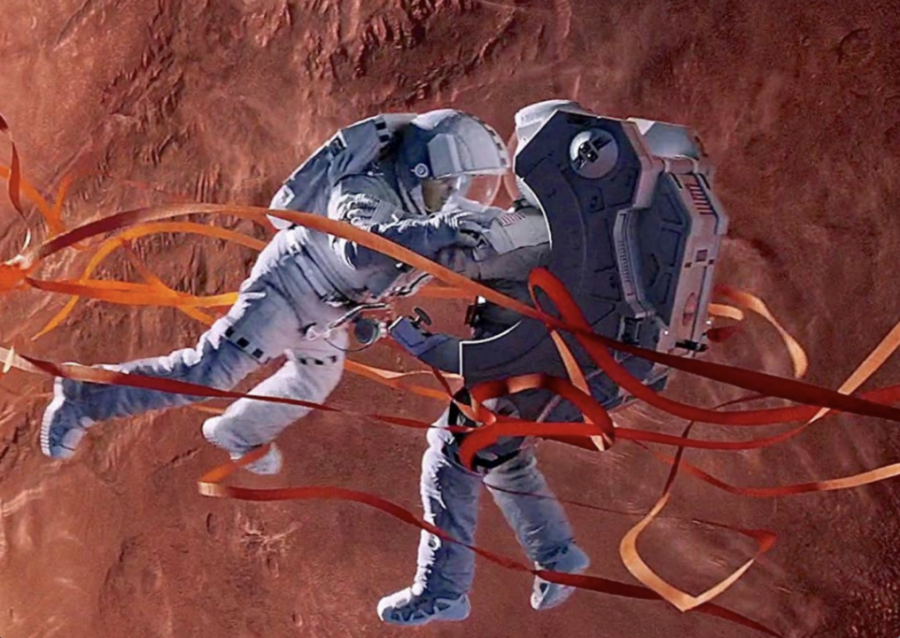 Based on the popular novel, “The Martian” is about mankind joining for a singular mission: save astronaut Mark Watney, who was abandoned on Mars after the rest of his crew made an emergency exit during a dust storm. Played by a charismatic Matt Damon, Watney is a genius scientist who works in tandem with the forces on Earth to return home. A fantastic ensemble cast assists him in his efforts, including Jessica Chastain, Kristen Wiig, and Donald Glover, among many others.