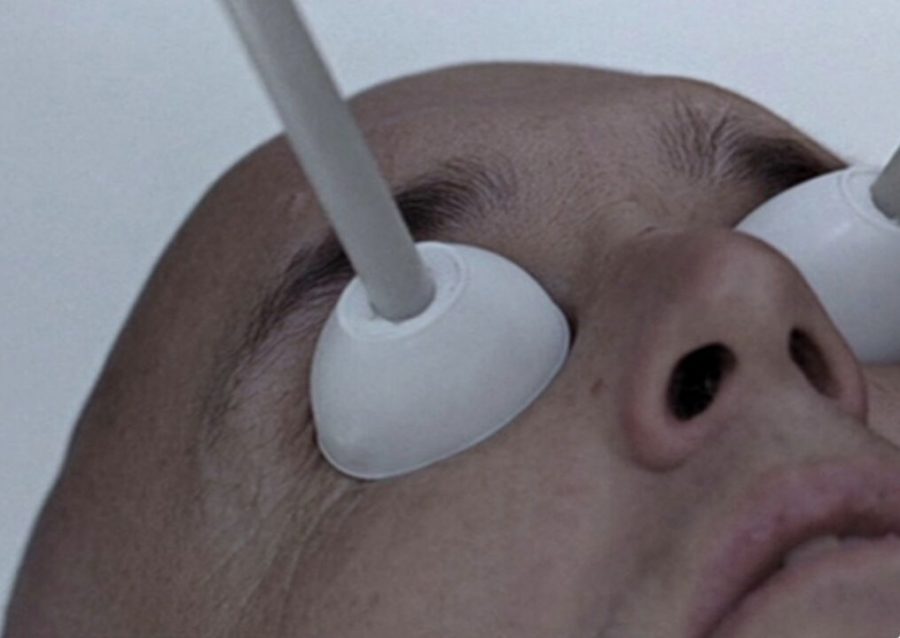 “THX 1138” was a failure. That is, until George Lucas gained notoriety for “Star Wars” and fans went back to watch his first film, which depicts a totalitarian dystopia controlled by mind-altering chemicals and an android police force. The title refers to the film’s protagonist, played by Robert Duvall; to encourage conformity, names are simply three initials and four digits.

You may also like: The richest country music stars