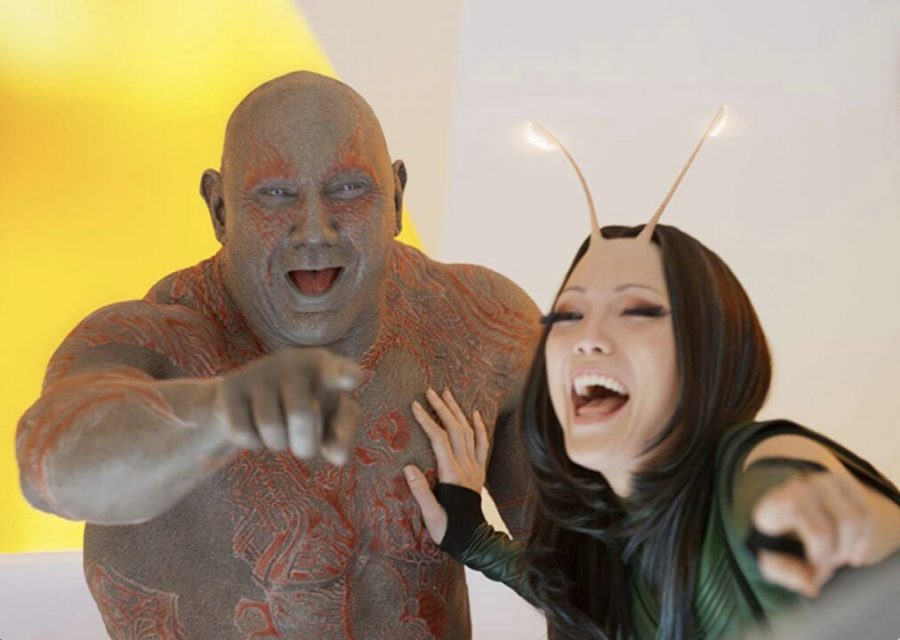 Until 2014’s “Guardians of the Galaxy,” the films of the Marvel Cinematic Universe were mostly confined to Earth, with a few sojourns to Asgard with Thor. However, like its predecessor which appears further down this list, “Guardians 2” is set entirely in space, where Chris Pratt’s Peter “Star-Lord” Quill was raised following his childhood abduction from Earth. With only retro songs to remember his home planet by, Star-Lord searches for answers with his band of reluctant heroes, among them a talking raccoon and sentient tree.