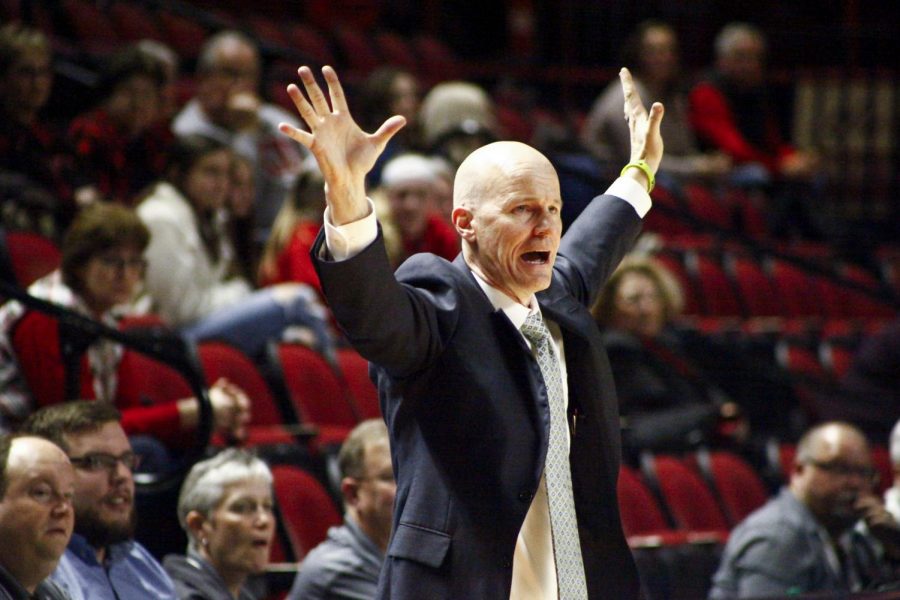 WKU women’s basketball announced its non-conference slate for the upcoming season on Wednesday. The schedule includes a preseason exhibition game, five home games, four road games and an appearance in the Preseason WNIT.

The Lady Toppers kick off their season with an exhibition at home against West Virginia State on Nov. 3. WKU will host Purdue on Nov. 10 to officially start the season. This is only the fourth meeting all-time between the two schools.

WKU will then travel to Manhattan, Kansas to play in the Preseason WNIT. The Lady Toppers will face North Carolina A&T on Nov. 12, Kansas State on Nov. 14 and UT Martin on Nov. 15. WKU and North Carolina A&T will be meeting for the first time in school history. The Lady Toppers and Kansas State have met twice before, the most recent meeting between the two coming on March 28, 2006 in that season’s WNIT. Kansas State won that game 57-56 in overtime. WKU and UT Martin have squared off five times, with the last game also coming in a WNIT back in 2016.

WKU will then travel to play Bellarmine on Dec. 2 at Freedom Hall in Louisville. The two teams faced-off last year in Diddle Arena, where the Lady Toppers won 82-49. For the final non-conference game, WKU will host Tennessee Tech on Dec. 5. Tennessee Tech is one of WKU’s most-played opponents in history with 39 prior meetings between the two.

The Lady Toppers will close out non-conference play with a three-game road trip, starting Dec. 15 against Miami (Ohio). They will travel to Fairleigh Dickinson on Dec. 17 and they will conclude their road trip and non-conference play against Belmont in Nashville on Dec. 22.