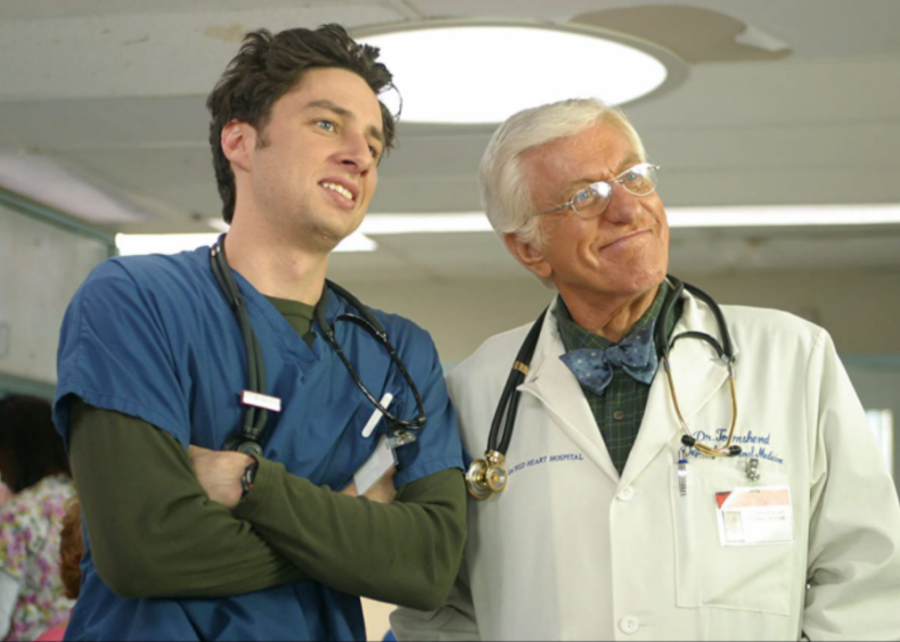 The comedy series “Scrubs” focuses on the lives of three physicians at Sacred Heart Hospital, a fictional hospital in California. While most of the characters are doctors, one major character is nurse Carla Espinosa, a strong and competent Latin woman who displays stellar nursing skills. The series also addressed several issues relevant to nurses including the informal lessons many nurses teach to residents, the tension that exists between nurses and doctors, and the bigotry that exists toward male nurses.