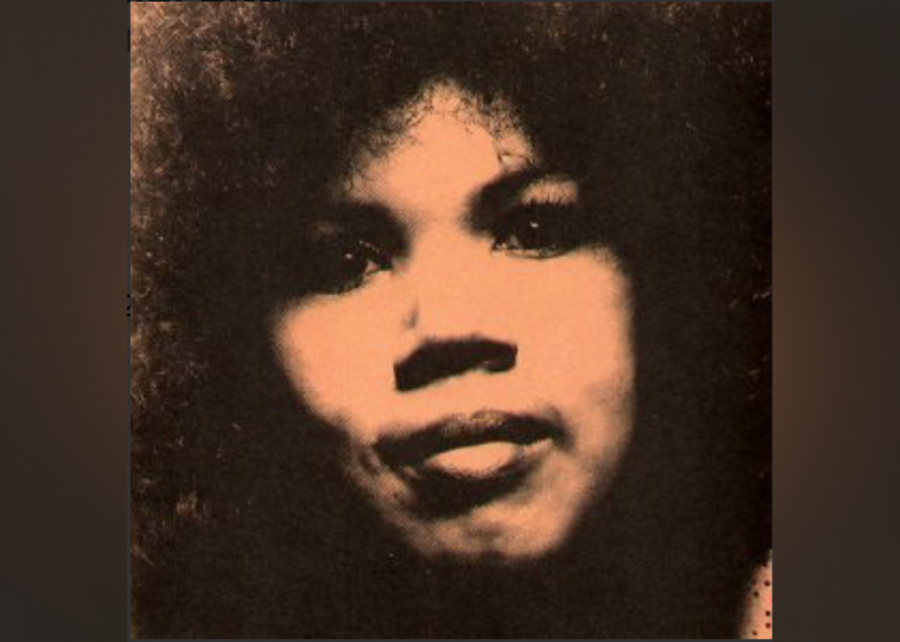 “Candi Staton” consists of 26 tracks by the soul singer recorded from 1969 to 1973, when she was recording southern R&B at the Muscle Shoals studio. The album includes her versions of Otis Redding’s “That’s How Strong My Love Is,” Tammy Wynette’s “Stand by Your Man,” and “In the Ghetto,” first recorded by Elvis Presley. Raised as a gospel singer, Staton is known for her 1976 disco hit “Young Hearts Run Free.”