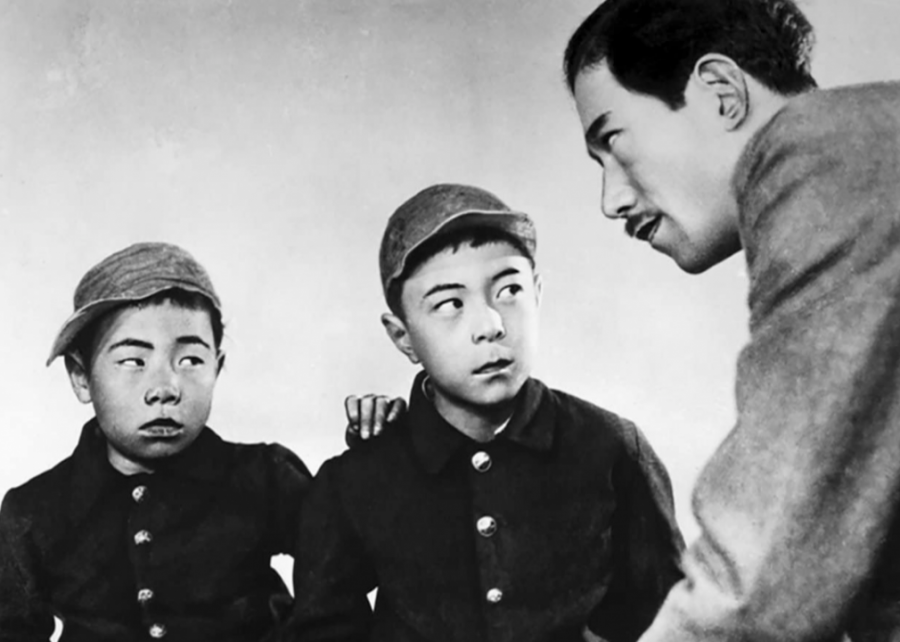 Two young brothers confront the reality of their socioeconomic status in this Japanese silent comedy from Yasujirô Ozu. Upon their discovery, the boys engage in temper tantrums and other forms of protest. Ozu loosely remade the film in 1959 as the Technicolor dramedy “Good Morning.”