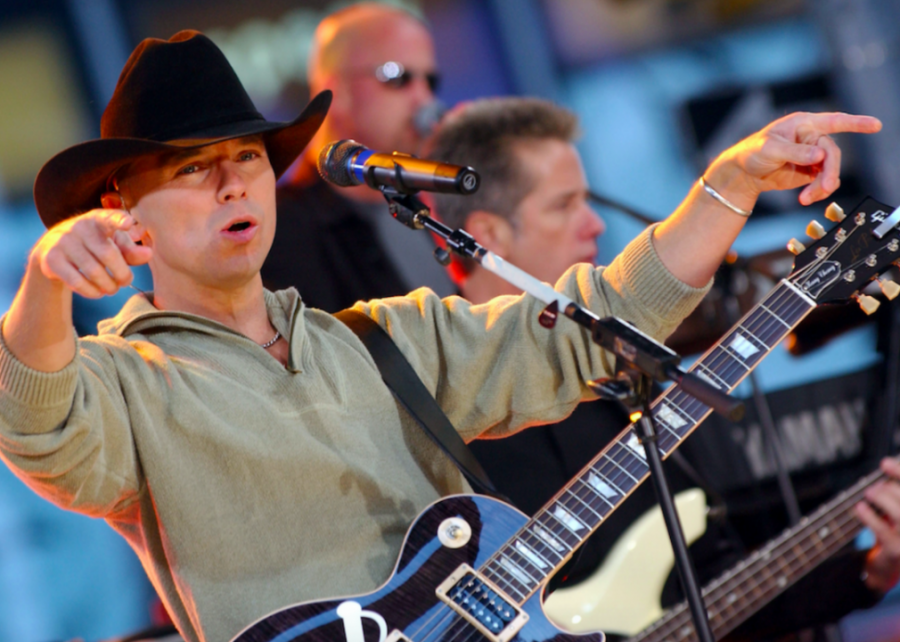 Some of the memorable singles from this 2002 album include “Young,” “The Good Stuff,” “Big Star,” and the title track, all of which ranked on the Hot Country Songs chart. However, “The Good Stuff” took the cake in terms of commercial success. The song spent seven weeks at #1 on the Billboard Hot Country Songs chart. Country artists Bill Anderson and Dean Dillon co-wrote the song “A Lot of Things Different,” which was part of Anderson’s record the previous year. Kenny Chesney’s version is slightly more pop-driven than the original.