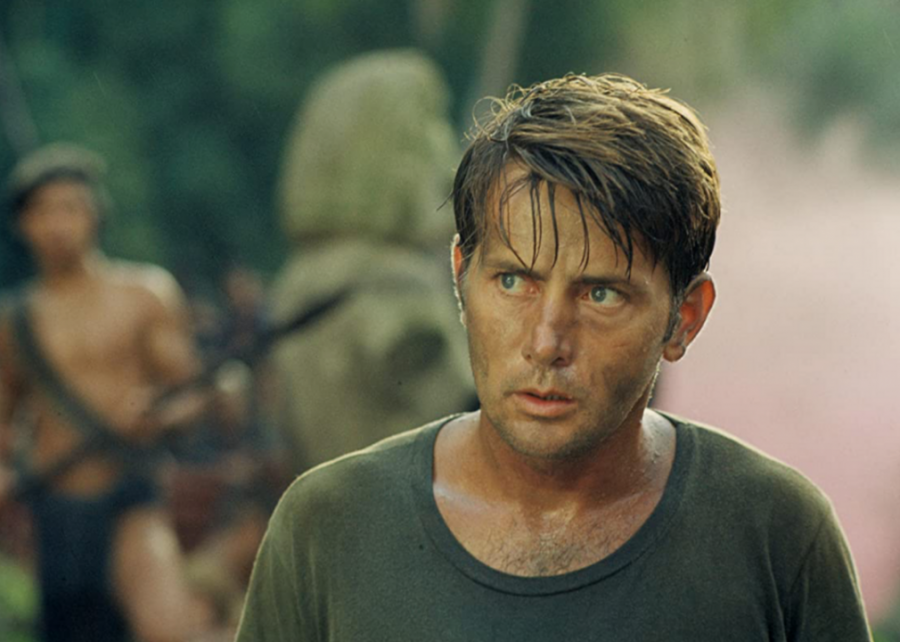 Francis Ford Coppola plunged deep into the heart of darkness with this loose adaptation of a Joseph Conrad novel. Set during the Vietnam War, it sends a seasoned officer, played by Martin Sheen, on a dangerous mission with life-changing repercussions. The film was re-cut and re-released more than once, most recently as “Apocalypse Now: Final Cut.”