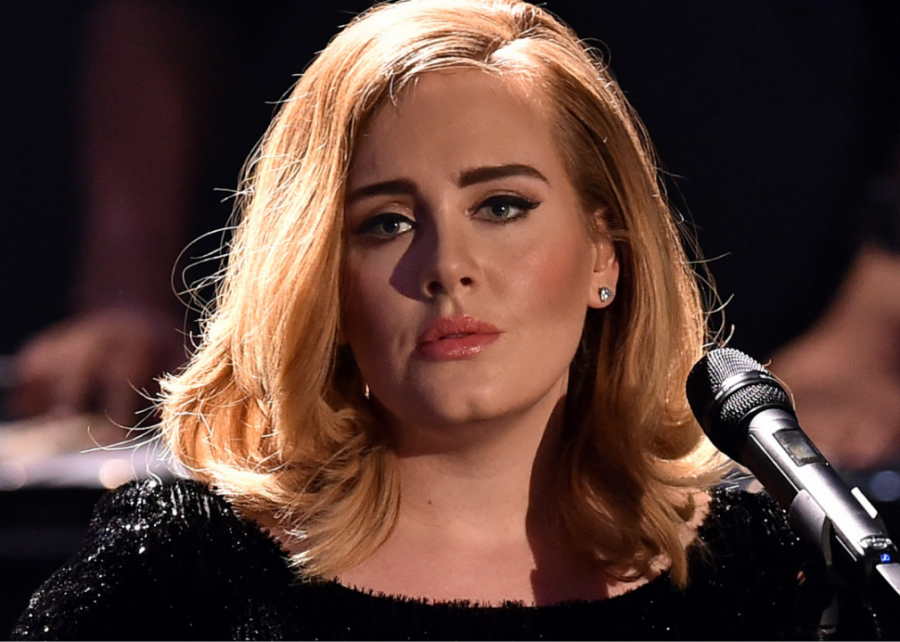 When she was only 21, Adele blew the music world’s collective mind with “21.” At age 25, she released “25,” and fans went justifiably hog-wild. The album was such an instant smash that it became the bestseller of 2015 in its first week, outselling every other record on the Billboard 100 combined.

You may also like: 50 richest celebrities in the world

You may also like: Pride Month: 50 of the best albums by LGBTQ musicians