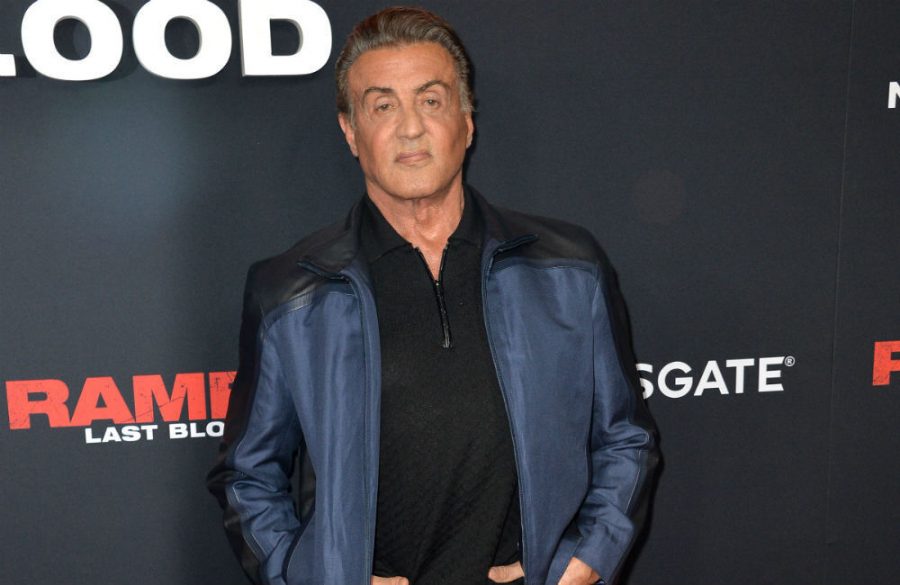 Sylvester Stallone will not appear in the third ‘Creed’ movie.

The 74-year-old actor created the character of Rocky Balboa in the 1970s and previously played a starring role in the first two ‘Creed’ films – but a spokesperson for the star has now confirmed he’ll be absent from the upcoming movie.

The spokesperson revealed the news to The Hollywood Reporter, although no additional explanation was offered.

Stallone first appeared as the underdog fighter in 1976’s ‘Rocky’ and subsequently established the character as one of the most iconic in recent cinema history.

He reprised the role for the ‘Creed’ franchise, as Rocky became a mentor to Michael B. Jordan’s character, Adonis ‘Donnie’ Creed.

In fact, his performance in the first ‘Creed’ movie led to an Oscar nomination for Best Supporting Actor, as both of the ‘Creed’ movies proved to be critical and commercial successes.

However, Stallone won’t be returning to the character for the third ‘Creed’ film.

Meanwhile, the Hollywood star previously admitted that the success of the ‘Rocky’ franchise made him “insufferable”.

Stallone thought he was “an authority on everything” after the films became worldwide hits.

He said: “I read some of the interviews I gave now and wish I could go back and punch myself in the face.”

Stallone also revealed he spent nine in an intensive care unit (ICU) after Dolph Lundgren hit him while they were shooting ‘Rocky IV’.

The movie star recalled: “Dolph Lundgren put me in the hospital for nine days. I knew I was in trouble when I showed up and nuns met you at the ICU.”

Before their on-screen fight, Stallone recalled telling his co-star: “Just go out there and try to clock me.”