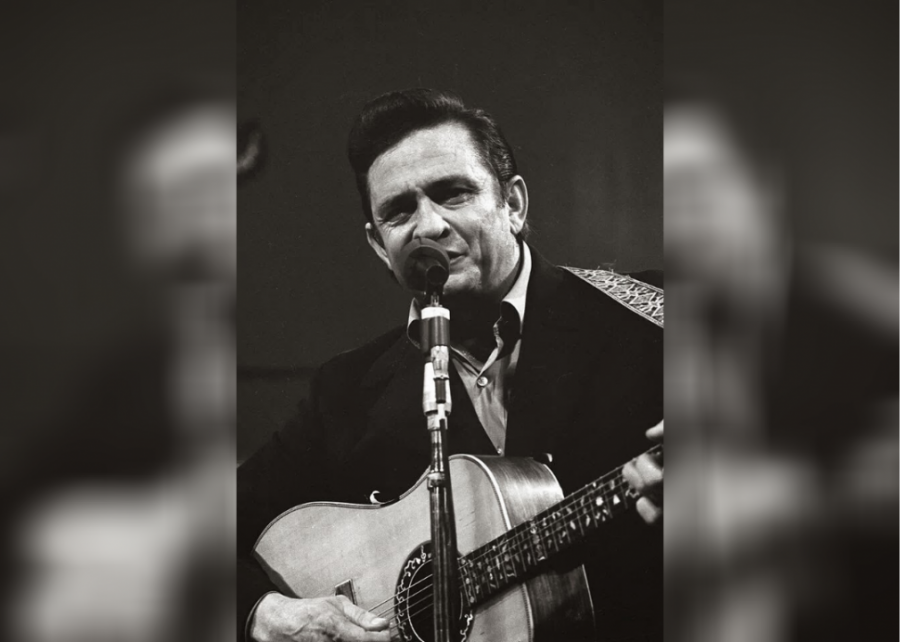 Johnny Cash reportedly became fascinated by prison life after seeing the 1951 noir film “Inside the Walls of Folsom Prison” during his time in the Air Force. The resulting LP, “At Folsom Prison,” became a massive success and spurred Cash to testify before the Senate on behalf of prison reform in 1972.