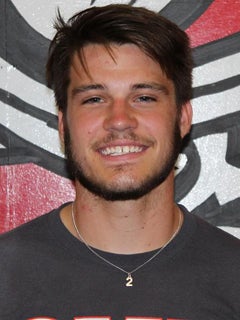 Former West Virginia quarterback Jarret Doege committed to WKU Sunday morning. He is the active leader in Division I in passing yards and touchdowns with 10,494 and 79, respectively.

Before his time in Morgantown, he was the first true freshman quarterback to start a game for the Bowling Green Falcons since 1982. He started 17 games in total as a Falcon. He led the Mid-American Conference in passing yards and touchdowns in 2018.

Doege joins three-star South Warren High School recruit Caden Veltkamp as another promising name the Hilltoppers can place under center in the near future.