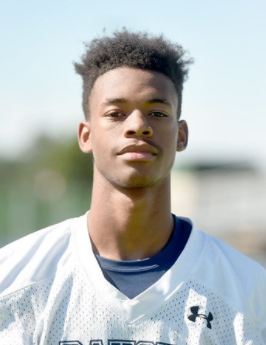 Mathison played three years at Akron, hauling in 98 catches for 1,060 yards and five touchdowns. He was the second leading receiver on the Zips in 2021, catching 56 passes for 706 yards and three scores.

Hall suited up for Western Michigan for four seasons, catching 85 passes for 1,532 yards and 14 touchdowns. In 2021, he was one of three receivers for the Broncos to have over 700 receiving yards.