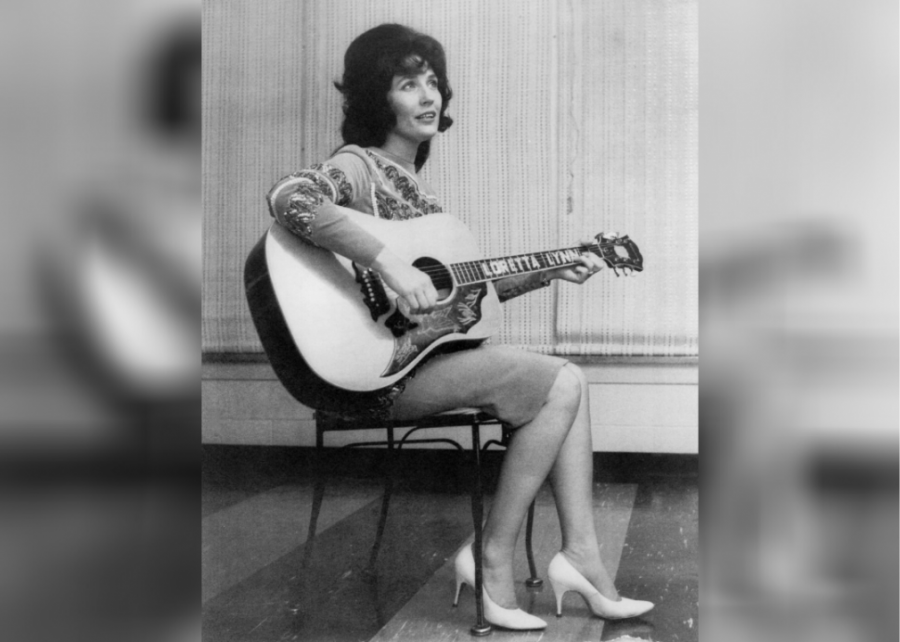 The LP eventually became Lynn’s first #1 album on the Billboard country charts. Lynn later revealed that she was inspired to write the title track after a young fan told her she was worried that another woman was trying to steal her husband.

You may also like: Lyrics to 50 famously misunderstood songs, explained