Helton brings Tyson Summers and Enrique Davis onto his staff 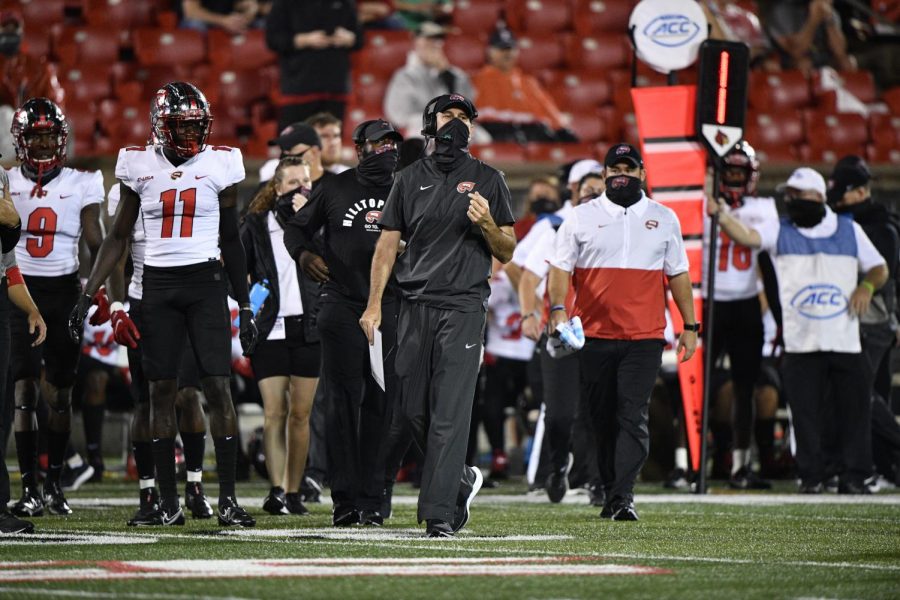 Helton and Summers coached together for four years at Alabama-Birmingham. Summers’ most recent successes came when he was the defensive quality control coach at Georgia in 2017 and 2018. He helped the Bulldogs win the SEC Championship and two SEC East Division titles while coaching in the National Championship game in the 2017-18 season.

Davis worked as the New York Jets’ offensive quality control coach in the preseason of 2021 before coaching at Division III McMurray University for the 2021 year.

Davis played at Ole Miss from 2008-2011, earning SEC Newcomer of the Year in 2008. He won two Cotton Bowls with the Rebels before having opportunities with the Atlanta Falcons, Denver Broncos and Miami Dolphins.