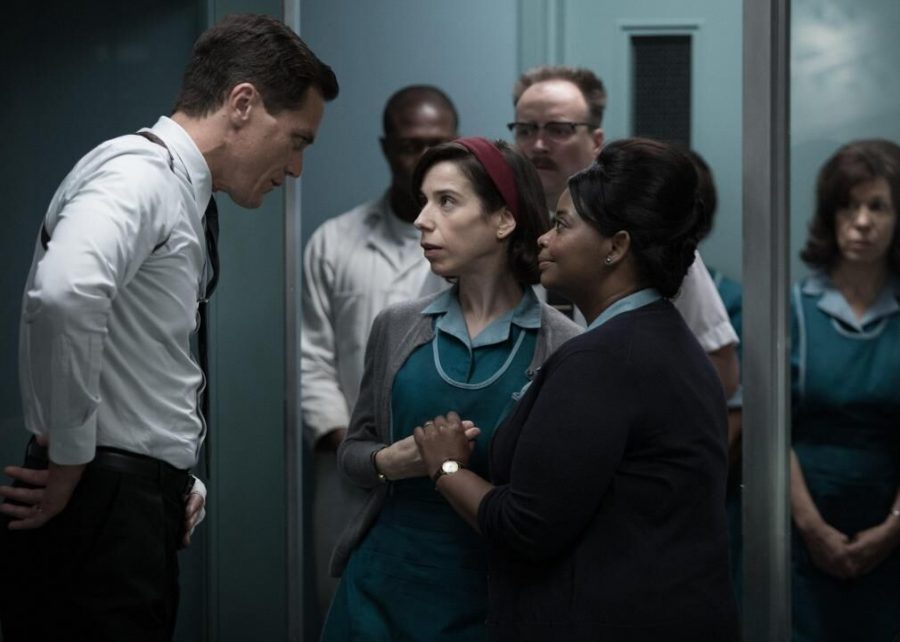 In this surreal film, an amphibious creature held in captivity and a lonely janitor find each other at a research facility in the 1960s. “The Shape of Water” premiered at the Toronto International Film Festival and grossed $195 million worldwide on a budget of approximately $19 million. Director Kevin Smith was so smitten with the film that after seeing the trailer he tweeted, “Seeing something as beautiful as this makes me feel stupid for ever calling myself a ‘director.'”