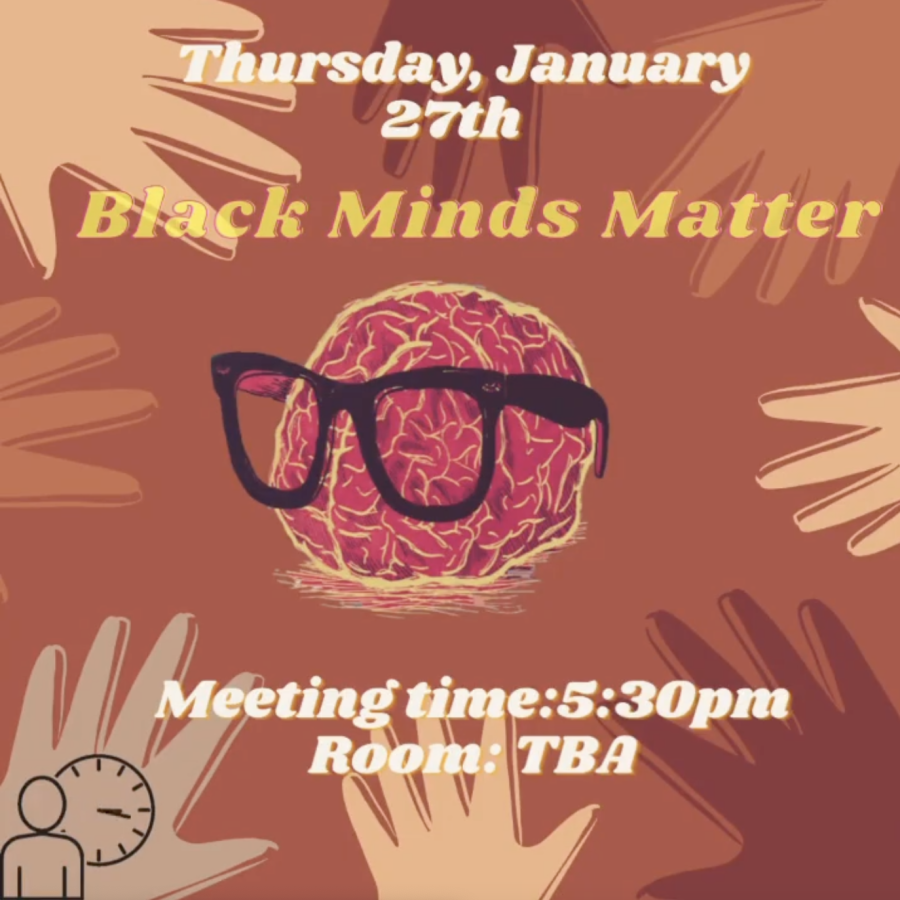 Black Minds Matter is holding its first-ever meeting on Thursday, Jan. 27. The organization hopes to create a space for black students to express their concerns regarding mental health.

WKU Black Minds Matter will hold its first meeting on Thursday from 5:30 to 7:30 p.m. in Downing Student Union. The organization was founded in October.

Annaya McClee, a psychology major and founder and president of Black Minds Matter, explained why she believes the organization is important to WKU’s campus.

“The organization is a safe space to focus and discuss mental health with a focus on black mental health,” McClee said. “I believe it’s important to WKU, because about 1500 of its students identify as black, and we are 20% more likely to develop mental illness, but only 25% seek treatment compared to 40% of white individuals. Attending a PWI [predominantly white institution] I have noticed the lack of resources in mental health especially for minorities, and I want to do my part in fixing that.”

She also spoke on some of the events the organization is hoping to hold throughout their semester meetings.

“After our first meeting, I’m planning a rage room event to healthily express anger and a serenity night focused on mindfulness and relaxation,” McClee said.

More information about the group and meeting times can be found on their Instagram, @_blackmindsmatter.

News reporter Alexandria Anderson can be reached at [email protected].