Christina Aguilera feels ‘guilt’ looking back at her career 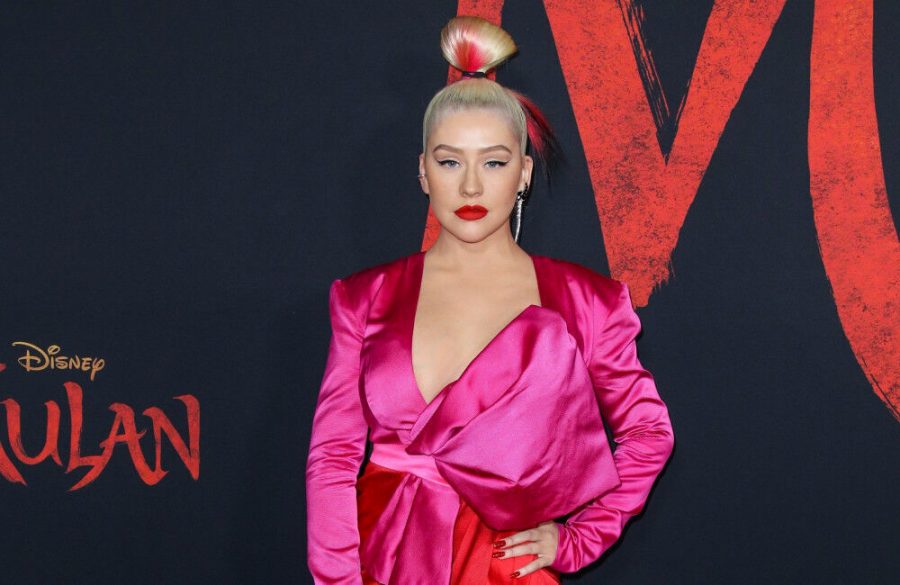 Christina Aguilera feels 'guilt' looking back at her career

Christina Aguilera looks back at her time as a child star with a sense of unease.

The 40-year-old singer has been in the spotlight since she appeared in Disney TV shows as a teenager and says she “wasn’t happy with a lot of things”, as she reflected on her rise to stardom.

Revealing how she’s spent her time during the pandemic, Christina said: “I have this massive trunk of old diaries that I’ve literally kept from the past 20 years of my life. I was able to catch up on them and do some self-reflecting. It really forced me to be silent and take a look at myself.

“In some regard, I wasn’t happy with a lot of things, and it’s scary to face those feelings that, under normal circumstances, you don’t have time to face because everyone is going, going, going.

“That grind is praised, but I think we’re all understanding that having moments to self-reflect and just breathe are crucial.”

The ‘Genie in a Bottle’ hitmaker feels a “heavy amount of guilt” when she isn’t working and found it heightened growing up in the competitive environment as a child star.

Christina told Health magazine: “When I’m not working, there’s a heavy amount of guilt that I feel. It’s been embedded in me since I was little – you’re shamed if you don’t want to keep up.

“As a child (entertainer), you’re all pitted against one another, and other children are all about that grind too. It’s a weird space to grow up in.”

The music star admitted she still struggles with feelings of anxiousness, despite all that she’s achieved.