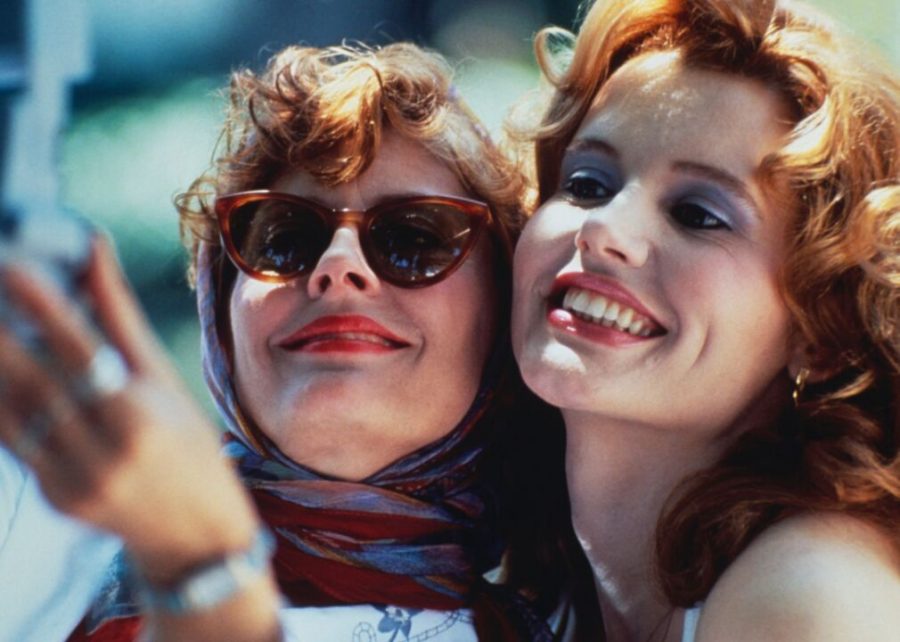 The 1990s represent a magical decade in pop culture history. The O.J. Simpson trial, gangster rap, Must See TV, grunge music, and “Friends” dominated water cooler conversations, while the internet was just beginning to grab the attention of the world and hit college computer labs. While all of this was happening, incredible movies from big-budget blockbusters to quiet love stories were being released nearly every weekend at movie theaters around the world. Advances in computer-generated imagery gave audiences both the scariest dinosaurs they’d ever seen (“Jurassic Park”) and a heartwarming story of a cowboy and astronaut discovering life outside of the toy box (“Toy Story”).To celebrate the incredible cinematic achievements of the decade, Stacker compiled data on all 1990s movies to come up with a Stacker score—a weighted index split evenly between IMDb and Metacritic scores. To qualify, the film had to have a premiere date between 1990 and 1999, have a Metascore, and have at least 1,000 votes. Ties were broken by Metascore and further ties were broken by votes.Keep reading to discover which film featured one of the most disturbing scenes in cinema and which big movie star made the list multiple times.You may also like: Movie Trivia for the Top 100 Films of all Time

Stacker ranked the best ’90s movies based on a Stacker score that represents a weighted index split evenly between IMDb and Metacritic scores.