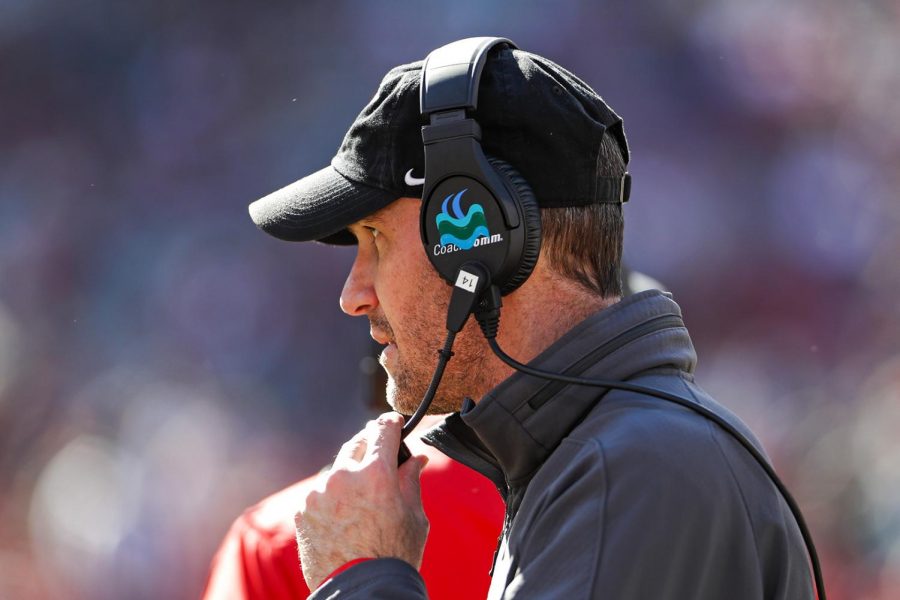 The non-conference games stayed while the Hilltoppers conference schedule changed. The revised schedule will include four home and four road games with contests between Alabama-Birmingham and North Texas, Charlotte, Rice and Florida Atlantic being adjusted.

Television times are to be determined and will be released at a later date.