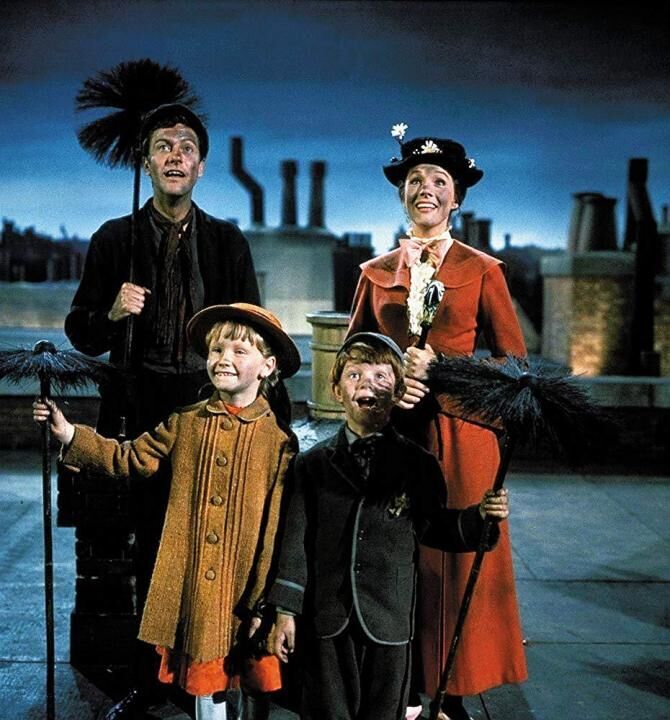 Julie Andrews made the word “supercalifragilisticexpialidocious” famous in “Mary Poppins.” Dick Van Dyke joined Andrews in this musical-fantasy film about a nanny helping two kids become closer to their father. The film was nominated for 13 Academy Awards, winning five.

You may also like: Worst movies from the last decade, according to critics