Prince Philip ‘wanted to die in his own bed’ 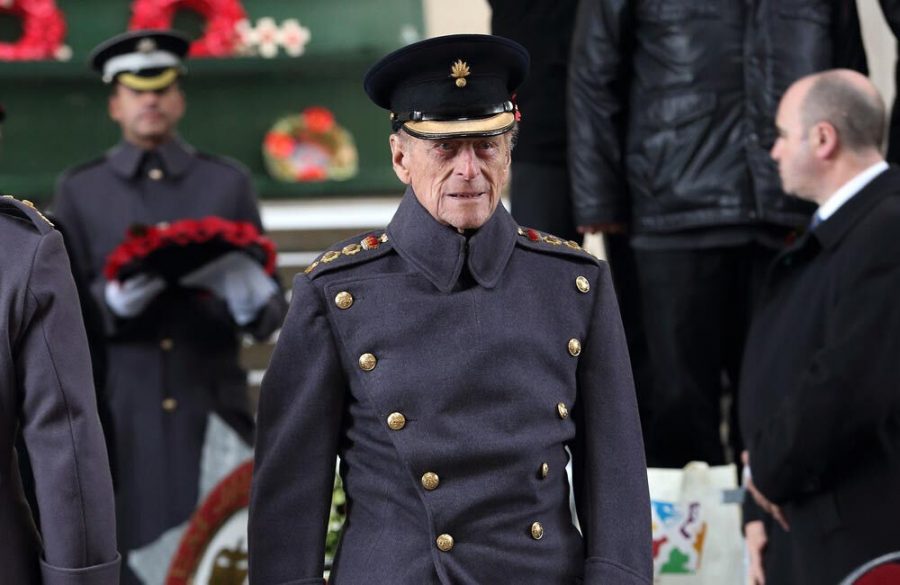 Prince Philip 'wanted to die in his own bed'

Prince Philip wanted to die “in his own bed” and “on his own terms”.

The 99-year-old Duke of Edinburgh – who passed away at Windsor Castle on Friday (04.09.21) – spent almost a month in hospital earlier this year, where he was treated for an infection and a heart condition, but he was determined to get home.

A source told The Daily Telegraph newspaper: “He spent most of the four weeks he was in hospital trying to get home. They operated on his heart in a bid to give him a little longer, maybe with the 100th birthday in mind. But he didn’t really care about that. There is no way he would have wanted to die in hospital.”

Philip’s wife, Queen Elizabeth, 94, is believed to have been at his bedside when he passed away.

And it has been claimed that their son Prince Charles, 72, was “comforted” by his close relationship with his father in recent times.

The insider said: “‘It is some small comfort that the prince was in much more regular contact with his father in recent weeks and months than he otherwise might have been. He was the only family member who was able to visit him in hospital and he was at Windsor as recently as the week before last. They spoke a great deal.”

Another source added: “The idea that their relationship was strained, certainly in recent years, couldn’t have been further from the truth. And that’s an important thing to remember in all that is being written.

“There was genuine love, affection and understanding there. Which is all anyone holds dear at the end.”

Prince Philip’s death was announced in a statement from Buckingham Palace, which said: “It is with deep sorrow that Her Majesty The Queen announces the death of her beloved husband, His Royal Highness The Prince Philip, Duke of Edinburgh.

“His Royal Highness passed away peacefully this morning at Windsor Castle. Further announcements will be made in due course. The Royal Family join with people around the world in mourning his loss.”