Rachel Bilson and Hayden Christensen are “hardcore” about COVID-19 restrictions 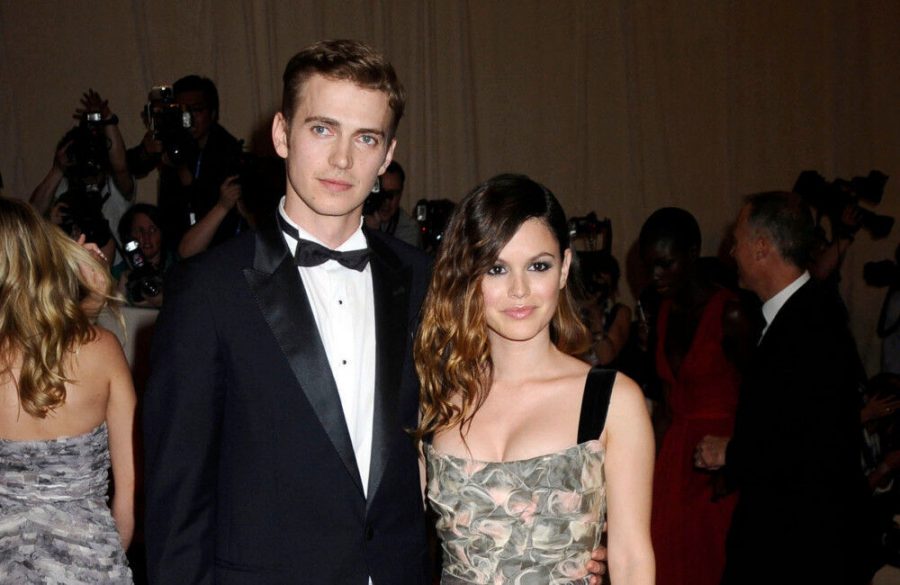 Rachel Bilson and Hayden Christensen are “hardcore” about COVID-19 restrictions

Rachel Bilson says she and her ex-partner Hayden Christensen are “hardcore” when it comes to COVID-19 restrictions.

The ‘Hart of Dixie’ star has six-year-old daughter Briar Rose with Hayden, 39, and has said she feels “lucky” to be co-parenting with someone who is taking the ongoing global health crisis seriously, because it means it’s easy for them to take Briar between their homes without risk of exposing one another to the virus.

She said: “Luckily [my daughter’s] dad is pretty hardcore with [the COVID restrictions]. But you have to trust each other and you are bubbled up.”

Rachel, also 39, also said it’s been “nice” for her daughter to go between the two properties instead of being “stuck” in one place for the past 12 months.

She added: “But it’s also nice because she’s had the opportunity to have another house to go and not be stuck in our house the entire time so I’m grateful for that and we’ve just handled it. Survival mode.”

And although Rachel and Hayden – who met on the set of 2008 film ‘Jumper’ and dated until 2017 – have made an effort to keep Briar out of the spotlight, the youngster has already expressed a wish to become an actor like her parents.

Rachel explained: “She’s already said she wants to act and I’m like, ‘How do we handle this?’ I think to keep that away from her as long as possible is our top choice … It’s not what I would want for her at this age.”

But Briar’s career choice hasn’t been inspired by her parents, as she’s still oblivious to her mother’s starring role as Summer Roberts on ‘The O.C.’ and has no idea her dad played Anakin Skywalker and his evil alter-ego Darth Vader in the ‘Star Wars’ franchise.

Speaking on the ‘Betches Moms’ podcast, Rachel added: “I think she knows that her mom – and her dad’s an actor too – so she kind of knows that we are in that world. But she’s not aware of that level … I think she knows he was in ‘Star Wars’, but she has no idea what that even means, because she hasn’t seen anything. She has an idea but not really. I’d like to keep it that way.”