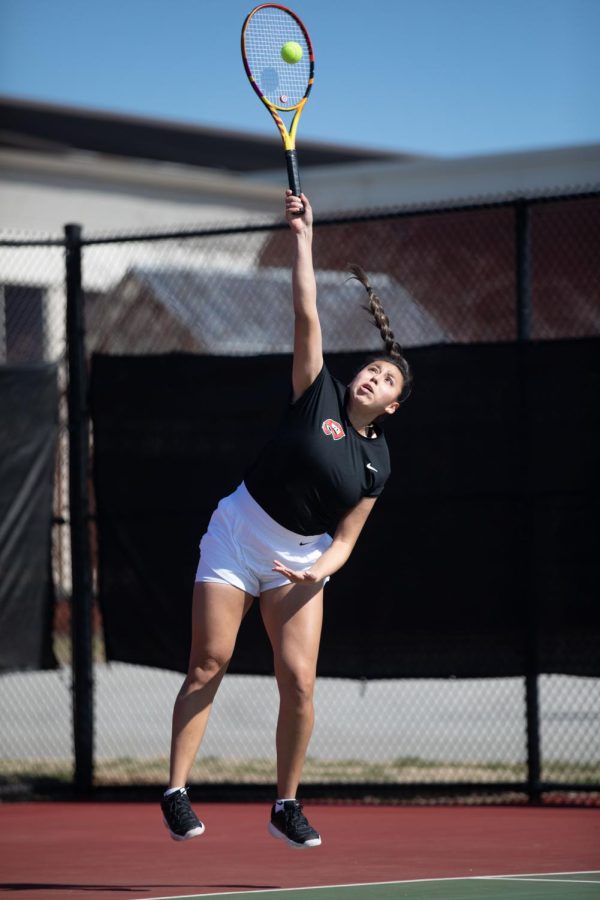 WKU Tennis’ season ended Thursday with 4-2 first round loss to Alabama-Birmingham in the Conference USA Tournament in Murfreesboro, Tennessee.

UAB took the next two matches to clinch its 4-2 victory and move to the quarterfinals of the C-USA Tournament. The match took four hours and 20 minutes, the longest of the season for WKU.

“We played hard to the last point,” WKU head coach Greg Davis said. “UAB is a very good team and very deserving to move on. [I’m] very proud of the team and what they accomplished. 18 wins and 2-1 in Conference USA shows the program is on the rise. The messages from collegiate hall of fame coaches and professionals have been numerous this year, and it is great to see how those in the tennis community have noticed the success of the program. It is very humbling.”

With this devastating loss, WKU Tennis finishes its 2022 season with an 18-9 overall record, the second most wins in program history and most in a season since 1985.