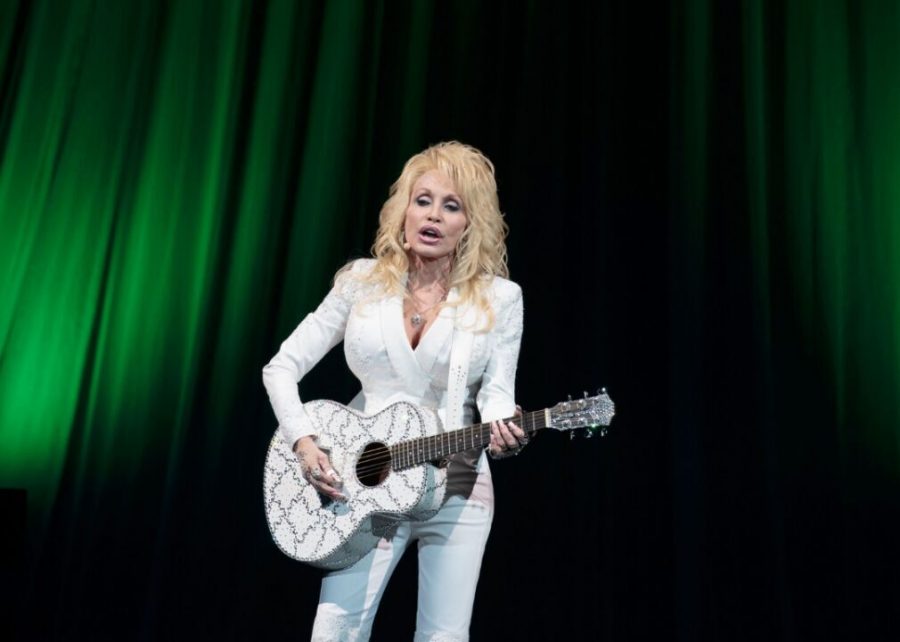 Dolly Parton’s first big pop crossover hit topped the country charts for five weeks and earned her a Grammy for Best Female Country Vocal Performance. Parton’s song, in which she sings about a man she just can’t seem to get over, has been covered more than a dozen times.