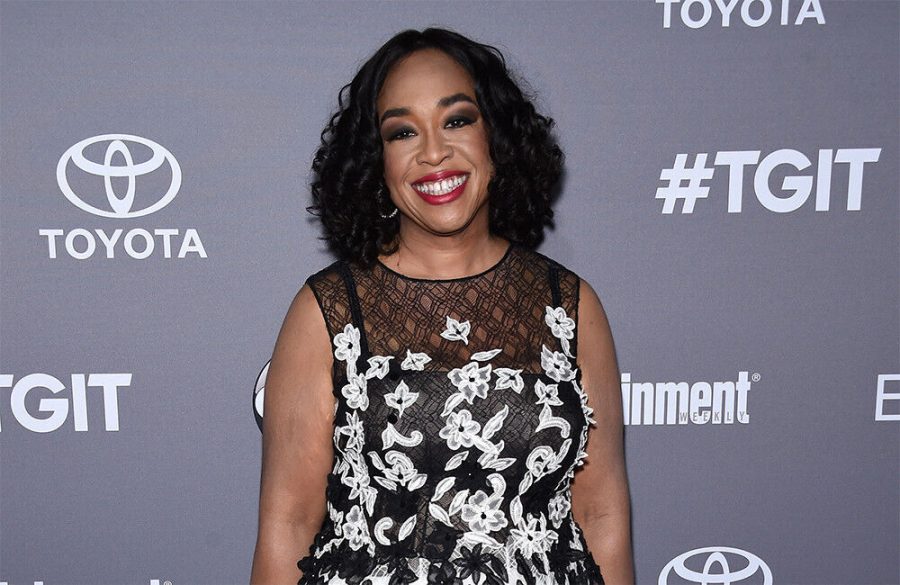 Shonda Rhimes was “really shocked” with the world’s response to Regé-Jean Page’s exit after it was confirmed he is to leave ‘Bridgerton’.

The Netflix period drama’s creator had always signed on the 31-year-old actor for one series as the Duke of Hastings but when it was announced he wouldn’t be coming back, there was a period of mourning from fans.

She said: “I was really shocked, because usually that happens when I’ve killed off somebody that’s been around for a while. Like, we didn’t kill him, he’s still alive! [Regé-Jean] is a powerful, amazing actor and that meant we did our job – every season, our job is finding the right people and putting together this incredible, world-shifting romance. I don’t know that I expected this much of an explosion, given that every book [in the Bridgerton series] is a different romance. What would be the ever-after of this combo? I mean, really: What would Regé-Jean do, you know what I mean? We gave them their happily ever after! And now we have this next couple coming. And so yeah, I was like, whoa!”

And Shonda can see people are having a “hard time letting go” of the character.

Speaking to Vanity Fair magazine, she added: “We made a one-season deal with him at the beginning of season one. That was the plan: come and do one season as the duke. Anything else that was extra and wasn’t really the plan when we started wasn’t the plan when we finished.

“So there’s a lot of fantastically interesting talk that’s been going on, mainly cause I think people are having a hard time letting go.”