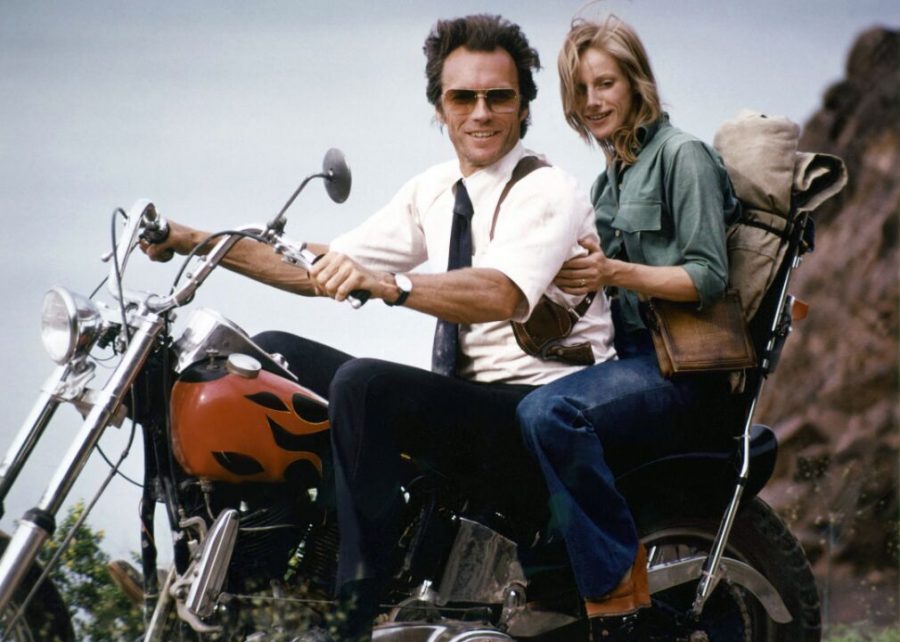 In 1975, Eastwood began a 13-year relationship with actress Sondra Locke that would end bitterly. The couple made six films together, although while living with Locke, Eastwood had a son, Scott, and a daughter, Kathryn, with former flight attendant Jacelyn Reeves. In 1989, Locke filed a $70 million palimony lawsuit against Eastwood, seeking damages and an equal division of property. In a private settlement, Locke got money, property, and a directing contract at Warner Bros.