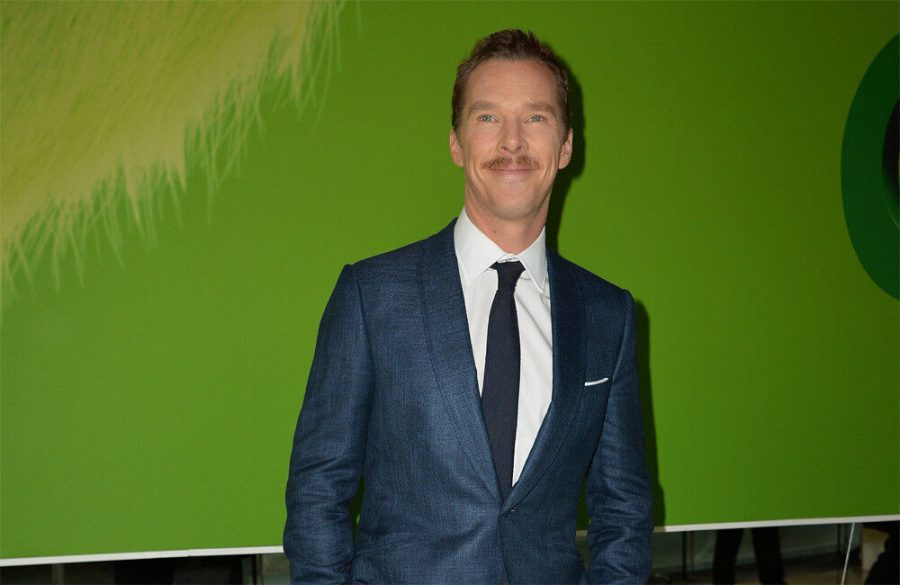 Benedict Cumberbatch worries he might have been “patient zero”.

The ‘Imitation Game’ star was really sick towards the end of 2019 after flying into South Africa and he now worries he helped to spread coronavirus around the world before the first cases had even been confirmed.

Speaking to the independent.co.uk, he explained: “I was incredibly ill, to the point that when all this COVID stuff suddenly broke in the new year, I was thinking, oh my god was I actually patient zero. I was so ill – it was borderline pneumonia.”

It was previously revealed Benedict donated £12,000 to buy hospital scrubs.

The generous star got in touch with Savile Row tailor Emma Willis after she launched her Style For Surgeons initiative back in April.

Emma – who previously fitted Benedict, 44, for shirts onscreen and for his wedding to Sophie Hunter in 2015 – said: “It was so great. I got a call from him out of the blue saying: ‘It’s Benedict, I’m in New Zealand’. He said: ‘I’ve heard about your Style For Surgeons and I would love to get involved. What can I do?’ I said, ‘We’re aiming to raise £30,000 and we’ve got £12,000 more to raise to cover the cost of the fabric, we’re covering the cost of the making of them.’ He said: ‘Count it done,’ and transferred the rest of the money.

“He obviously felt a real need to support. We do ongoing work with him and there’s also something in the pipeline. I think people, like Benedict, who use their influence and fame to support important causes are wonderful. They see how they can help people through their fame in such a positive way.”