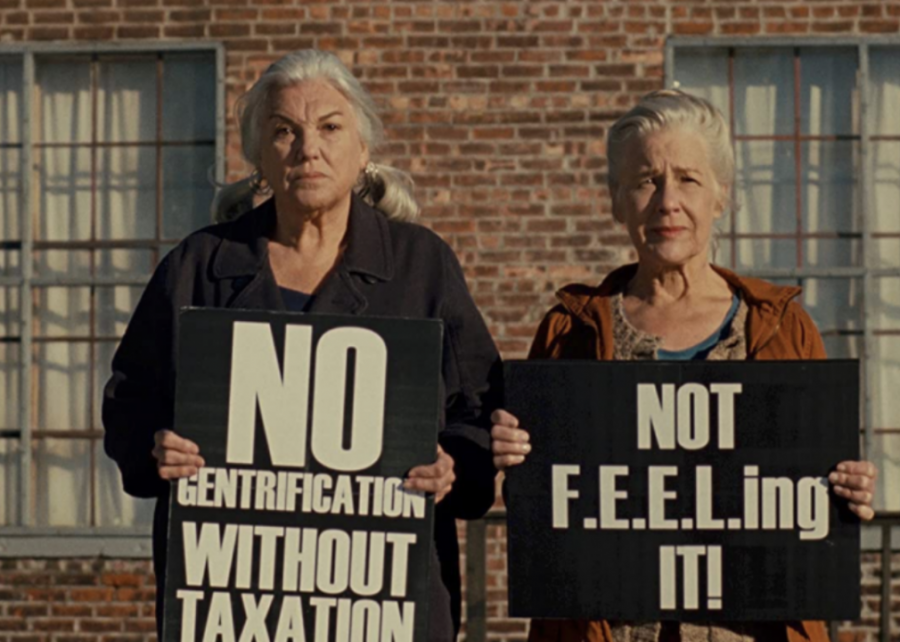 “Part One” was created to be shown back-to-back with a second piece, “Walk with Me a While,” each two hours long and separated by an intermission. It’s set in a fictional town in upstate New York where two women, played by Tyne Daly (of television’s “Cagney & Lacey”) and Elizabeth Henry, run an arts center at risk of losing its funding and challenged by competition across town.