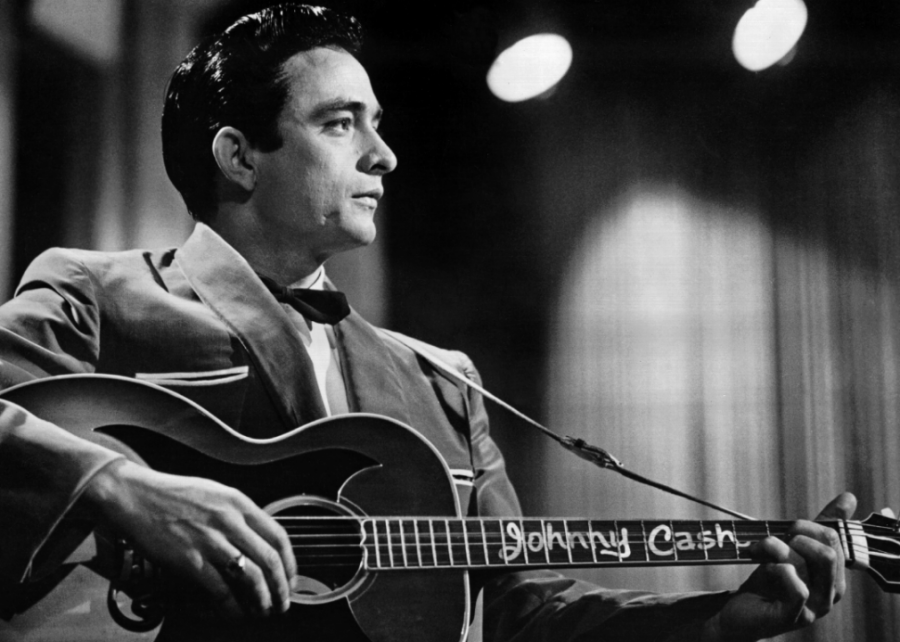 The Man in Black’s country hits reached millions of American households when the “Johnny Cash Show” became a regular part of ABC’s television lineup. The show, which ran from 1969 to 1971, featured performances from Cash, his wife, June Carter Cash, and many other country and pop stars of the day.