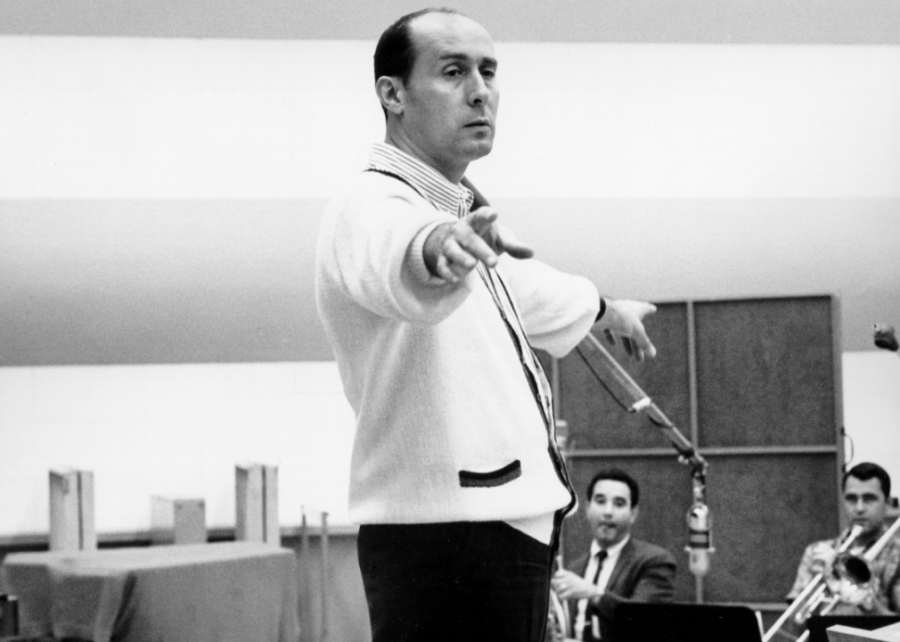 Among the most iconic and popular scores from legendary composer Henry Mancini was the “Music from Peter Gunn” album, theme music for the TV series “Peter Gunn.” Mancini later claimed the jazzy score provided him with his big break and “put music on everybody’s mind as far as television was concerned.”