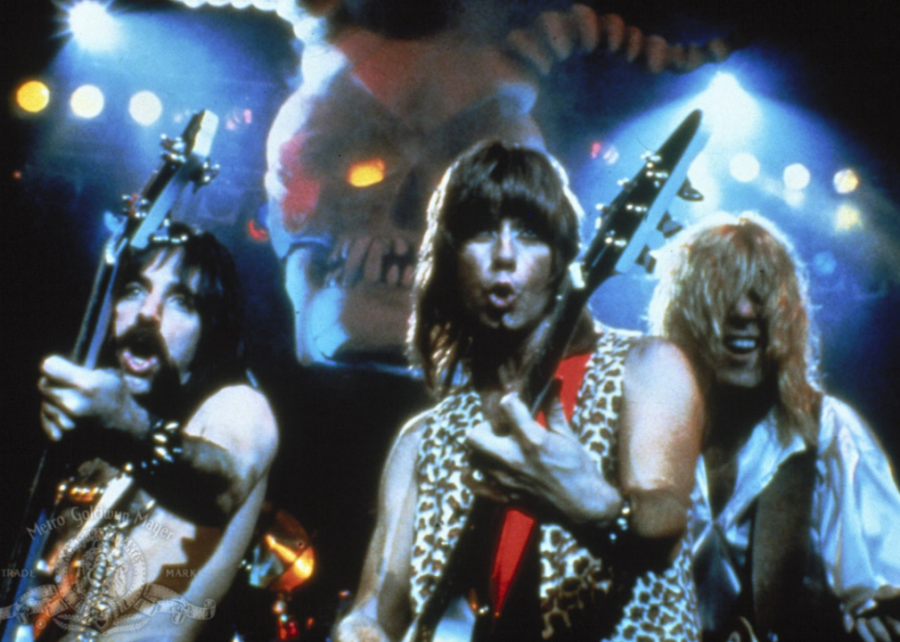 This trailblazing mockumentary chronicles England’s “loudest rock band” on its American comeback tour. It bombed at the box office and has since become a cult classic. Co-screenwriter and star Christopher Guest went on to create a number of similarly iconic mockumentaries, including “Waiting for Guffman” and “Best in Show.”