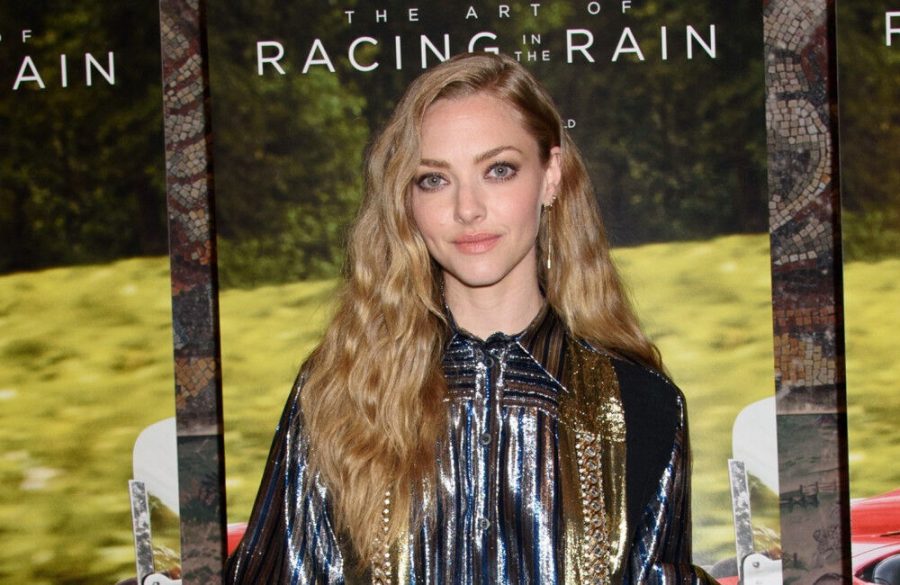 Amanda Seyfried hid her pregnancy as she filmed ‘Mank’.

The 35-year-old actress plays Marion Davies in David Fincher’s Oscar-nominated movie and opened up about the difficulties of working on the project as she was expecting her son, who is now seven months old.

Speaking with Julianne Moore during a Vanity Fair ‘Cocktail Hour, Live!’ chat, Amanda said: “I’m so glad because I love my son but I was so ill.

“The weekend before one of the big scenes where actually I don’t have any lines… I thought that it was going to be a little bit easier (even) knowing that I was going to have to be in the makeup chair at 3:30 (am) on one of the days.”

The ‘Mamma Mia!’ star continued: “I was in bed the whole weekend thinking I don’t think I can do this. I can’t be sick and working with David Fincher and play Marion Davies at the same time.”

Amanda – who also shares daughter Nina, four, with husband Thomas Sadoski – revealed that costume designer Trish Summerville was the only person she confided in about her baby news.

She recalled telling Summerville: “I’m four and a half weeks pregnant, I’m not supposed to say anything but I’m bloated and I can only eat cream cheese!”

Meanwhile, Amanda recently explained how she suffers from panic attacks brought on by the pressures of life in the spotlight and likened her reactions to being in the Hollywood glare as feeling like “life or death”.

She said: “It feels like life or death. That’s what a panic attack is, really. Your body just goes into fight or flight. The endorphin rush and the dump that happens after the panic attack is so extraordinary. You just feel so relieved and your body is just kind of recovered in a way. It’s so bizarre because it’s physiological, but it starts in your head.”