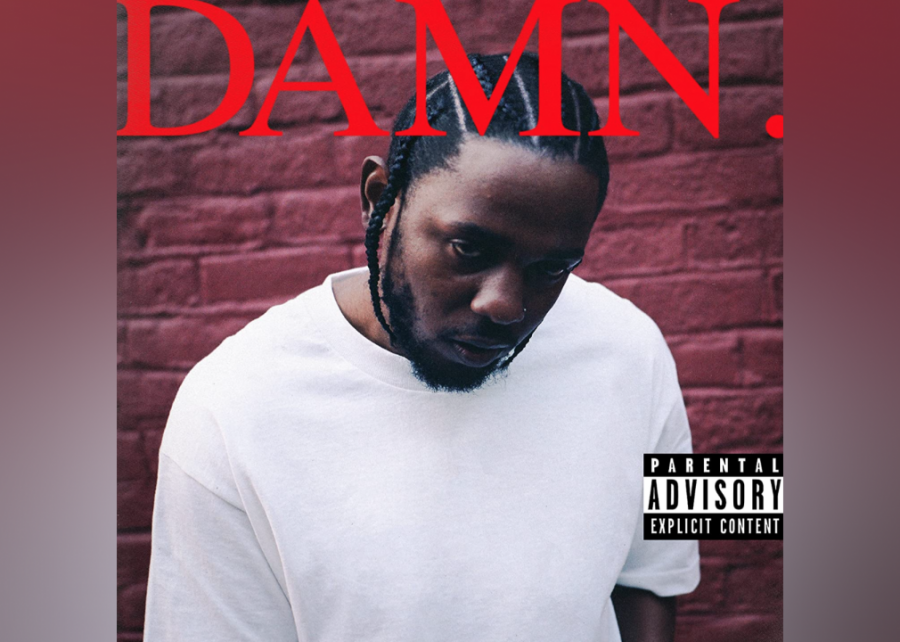 Not only did “DAMN.” win a Grammy for Best Rap Album, but it was also the first nonclassical, nonjazz album to win a Pulitzer Prize. The committee said the album had “vernacular authenticity and rhythmic dynamism” that captured “the complexity of modern African American life.”