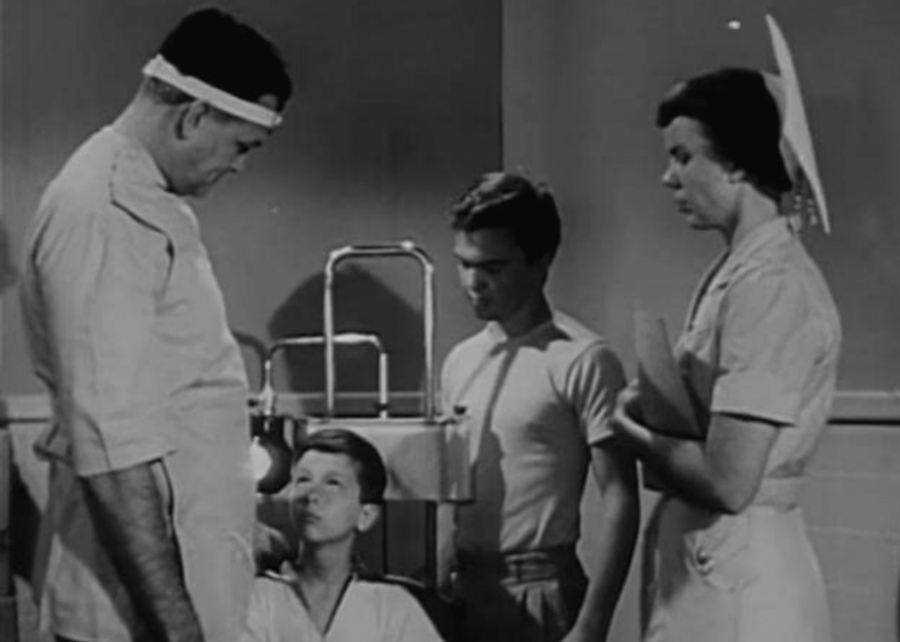 This early medical drama took place in L.A. and follows Dr. Konrad Styner. Many of the show’s scenes were filmed in hospitals and the show prided itself on its accuracy. While the series was a pioneer in the medical drama genre and the first to feature film footage of real childbirth, it did not feature nurses in prominent roles.