What does Biden’s infrastructure plan mean for America? 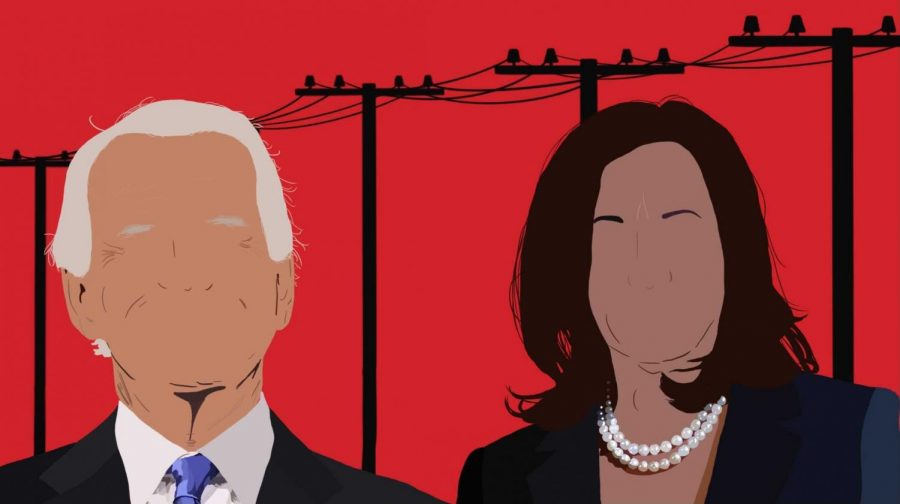 Before diving into the partisan debate over the plan, here is what the plan includes:

The White House proposed a $115 billion investment in repairing and rebuilding bridges, highways and major roads in the United States. Approximately 20,000 miles of highways and roads would be upgraded under Biden’s plan.

According to the plan, the White House would renovate a selection of “economically significant” large bridges and around 10,000 smaller bridges that connect rural communities. The $115 billion cost would also cover funding for air quality improvements and road congestion solutions. $20 billion would be allocated for road safety measures and programs that help reduce motorist and pedestrian fatalities.

Biden wants Congress to accept his target of $85 billion for upgrading existing public transit systems, which include bus and subway lines. Another $80 billion would go towards improving passenger and freight railways. The infrastructure proposal would also address air ($25 million) and water ($17 million) transportation as well.

President Biden’s goal is for all Americans to have access to a high-speed broadband network. The White House estimated that 30 million Americans live in an area that lacks a modern broadband infrastructure.

The Biden administration believes the digital divide in the U.S. can be narrowed by investing $100 billion in broadband network construction and renovation. The federal government plans to achieve “100 percent high-speed broadband coverage” by supporting locally owned and operated organizations that provide broadband services to their communities.

In addition to improving broadband infrastructure, the Biden administration claimed they would work with Congress to reduce the typical cost of broadband internet.

Electric vehicles need charging stations in order to operate in the long term, so state and local governments would be incentivized to build stations under Biden’s plan.

The White House wants to ensure that people of color are not left behind in the infrastructure plan. The administration claims that previous infrastructure plans fragmented minority communities, so the new plan would earmark $20 billion for reconnecting historic neighborhoods.

Inadequate water infrastructure once harmed minority neighborhoods in Flint, Michigan. According to the Biden administration, an estimated six to 10 million people rely on lead pipes in order to receive drinking water.

All lead pipe systems would be removed under the infrastructure plan. The Centers for Disease Control and Prevention claimed exposure to lead in drinking water negatively affects the physical and mental health of children. The creation of a modern water infrastructure would benefit job growth, the White House stated.

How will the federal government pay for the cost of the plan?

If the tax plan succeeds in Congress, Americans would likely not have to worry about an increase in individual tax rates. Most or all of the initiatives in the infrastructure plan would be paid in full in the next 15 years if the corporate tax increase is implemented.

Congressional Republicans have argued that now is the wrong time to increase corporate taxes because economic growth would slow down if corporations have to give the federal government more money.

Meanwhile, Republican Sen. Roy Blunt of Missouri would like the Biden administration to trim the cost of the plan so that it only addresses improvements to physical infrastructure.

“If we’d go back and include roads and bridges and ports and airports, and maybe even underground water systems and broadband, you’d still be talking about less than 30% of this entire package,” Blunt said on Fox News Sunday.