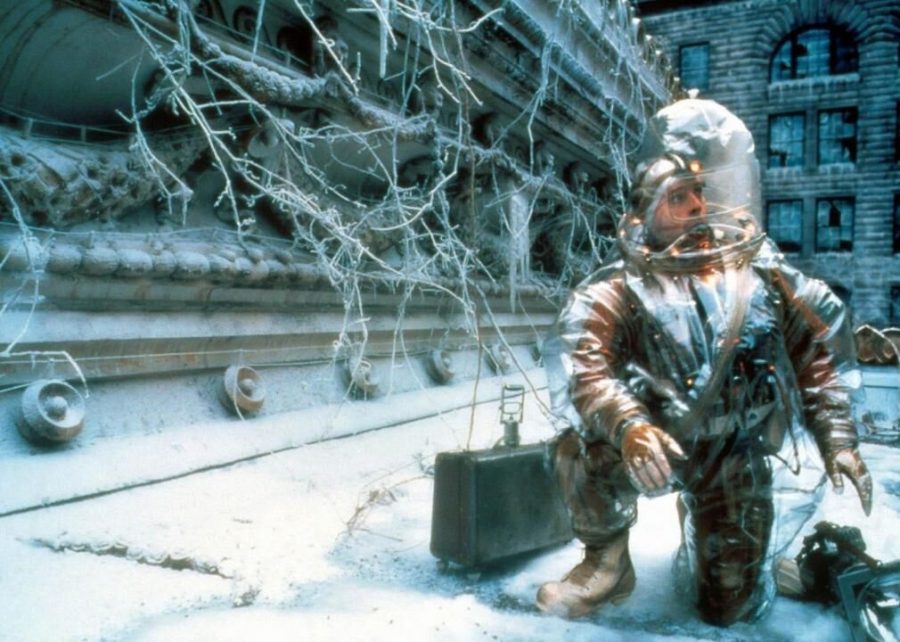 Starring Brad Pitt and Bruce Willis, this mind-bending film was inspired by the 1962 French short film “La Jetée.” A man travels back in time to stop the virus that wiped out most of the world’s population.

You may also like: Steven Spielberg films ranked from worst to firs