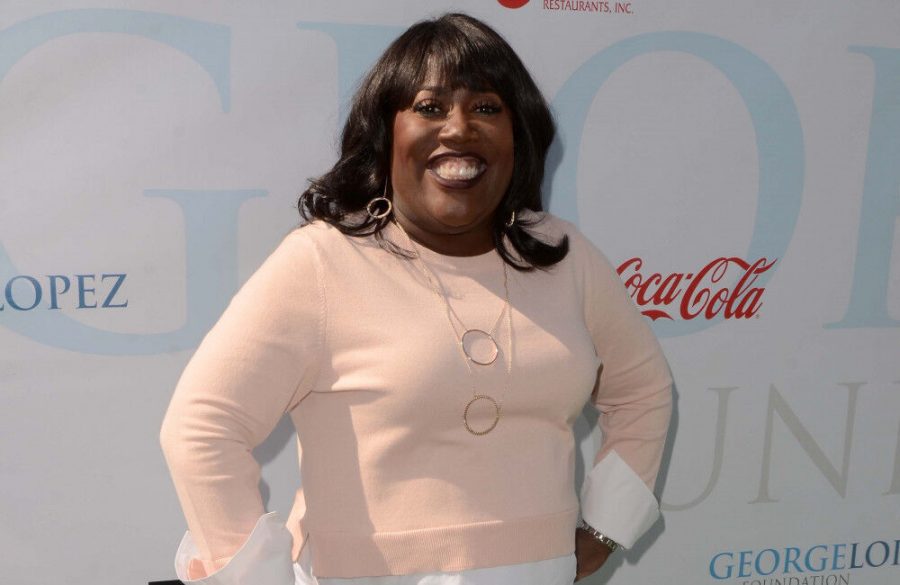 Sheryl Underwood felt “fearful” and “apprehensive” about discussing her on-air feud with Sharon Osbourne when ‘The Talk’ returned to screens on Monday (12.04.21).

The CBS panel show was pulled off air for a month pending an internal investigation into the 10 March episode in which the two presenters clashed over Sharon’s decision to defend her friend Piers Morgan against allegations of racism in the wake of his departure from UK TV show ‘Good Morning Britain’.

Later that month, Sharon left her position as a co-host on the show, and on Monday the programme was back on television following a review with a panel consisting of Sheryl, Carrie Ann Inaba, Elaine Welteroth, and Amanda Kloots.

At the start of the episode, Sheryl said she and her co-hosts would “honestly discuss” what happened on 10 March, with the hope of showing others how to feel “comfortable” when having “difficult conversations”.

She said: “We need to process the events of that day and what happened since so we can get to the healing. Over the next hour we’ll honestly discuss what occurred and explore some of our feelings, and we’ll also show you how anyone can become more comfortable discussing important issues and having difficult conversations. And by the end of the hour, we want everyone to feel empowered and ready to move forward.”

Sheryl then went on to explain she had tried not to “escalate” things with Sharon as she wanted to “remain calm and focused”.

She added: “I didn’t want to escalate things with Sharon because I thought I was having a conversation with a friend. But also, I knew I had to be an example for others to follow because I didn’t want to be perceived as the angry Black woman. And that really scared me. I didn’t want to be that. I wanted to remain calm and remain focused. It’s difficult to go back to that day because I feel the trauma, I feel fearful, a little apprehensive.”

Elaine Welteroth also joined in the conversation, insisting she and Sheryl were not “attacking” Sharon, but instead just wanted her to “listen”.

She explained: “As Sheryl said, we knew that we had to stay composed in that situation. Even in the face of someone who was A, not listening and B, went off the rails into disrespect, when we were maintaining our respect within the context of this very complex, charged, emotional conversation.

“All you can control is yourself, and I think that the way Sheryl — both of us, frankly — conducted ourselves that day was respectful. And you were trying to protect your friend in the process of a very hard conversation, and I want people to ask themselves, why would you believe that we were attacking her? There was nothing on my cards that was preparing me.

“There have been a lot of false narratives spun in the media that frame both Sheryl and myself as co-conspirators in attacking someone. I just want to take this opportunity to say that that is absolutely categorically false and unfair.”

Sharon left ‘The Talk’ on March 26 as a result of the backlash from the row, which was sparked after she defended her friend Piers over his harsh criticism of Meghan, Duchess of Sussex, after her interview with Oprah Winfrey.