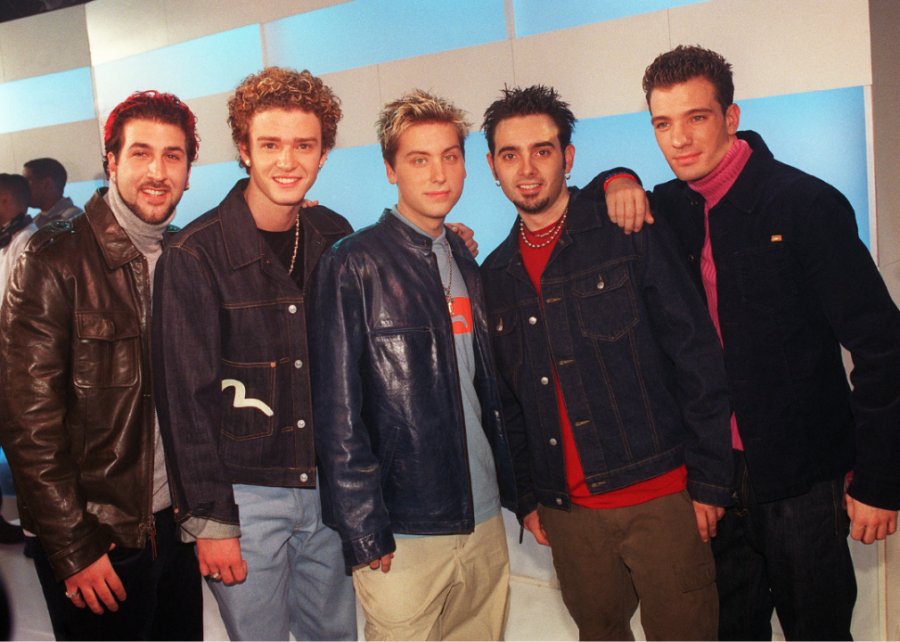 Speaking of the world’s biggest boy bands, it doesn’t get any bigger than NSYNC, which featured a young Justin Timberlake. Not a group to be upstaged by the Backstreet Boys, the group’s third studio album “No Strings Attached” was released to massive fanfare. This was also the second best-selling album of the 21st century, bested only by a Beatles compilation.

You may also like: Most famous musician born the same year as you