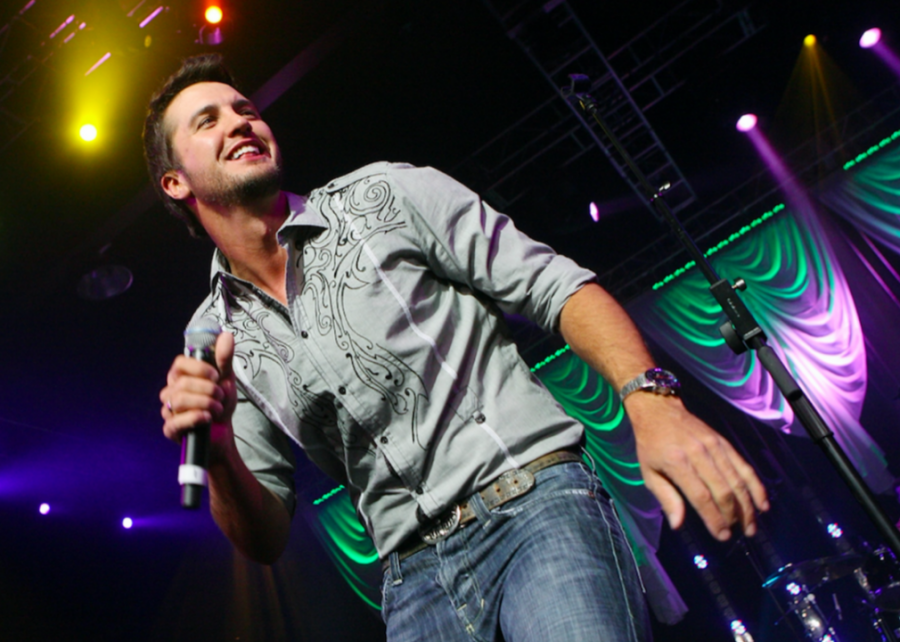 Luke Bryan’s 2013 effort produced several singles, including the title track and “That’s My Kind of Night.” The latter placed #1 on Billboard’s Hot Country Songs and Top Country Albums charts at the same time, making Bryan the first male country musician to do so. He first performed the title track at the 2013 Academy of Country Music Awards, for which he shared a hosting role with Blake Shelton. Its music video premiered on the “Today Show” in the same year.