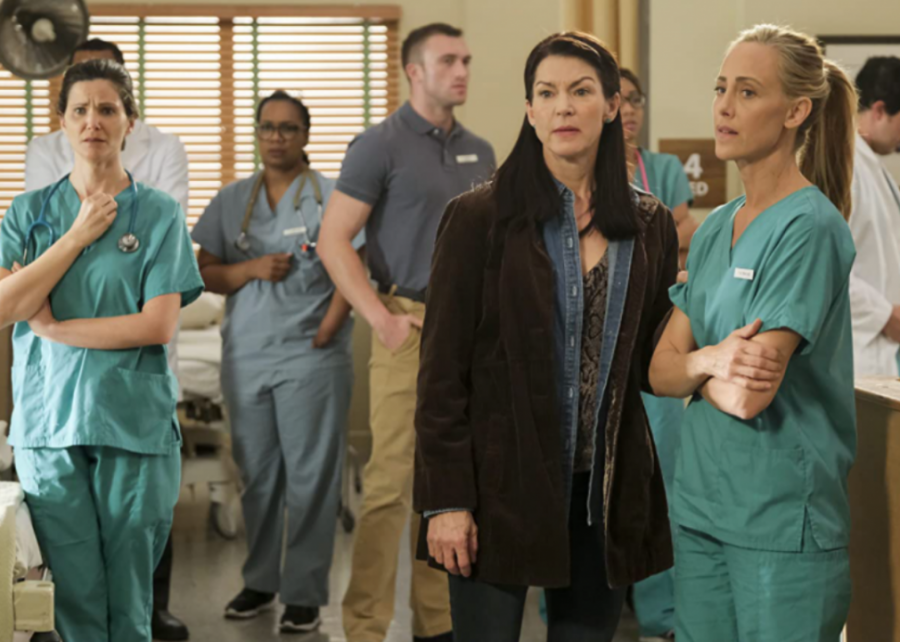 “Grey’s Anatomy” is the longest-running medical drama on television. Though it revolves around lead character Meredith Grey, the drama focuses on a group of interns who eventually become full-fledged ER doctors. While the show centers on doctors, one nurse, Bokhee, is actually a real-life nurse with her own fanbase who has scrubbed in for many significant surgeries since the show’s beginning.